Birmingham Police are looking into social-media reports from multiple women who suspect they were drugged at the Rose Room, a cocktail lounge in the city's business district. 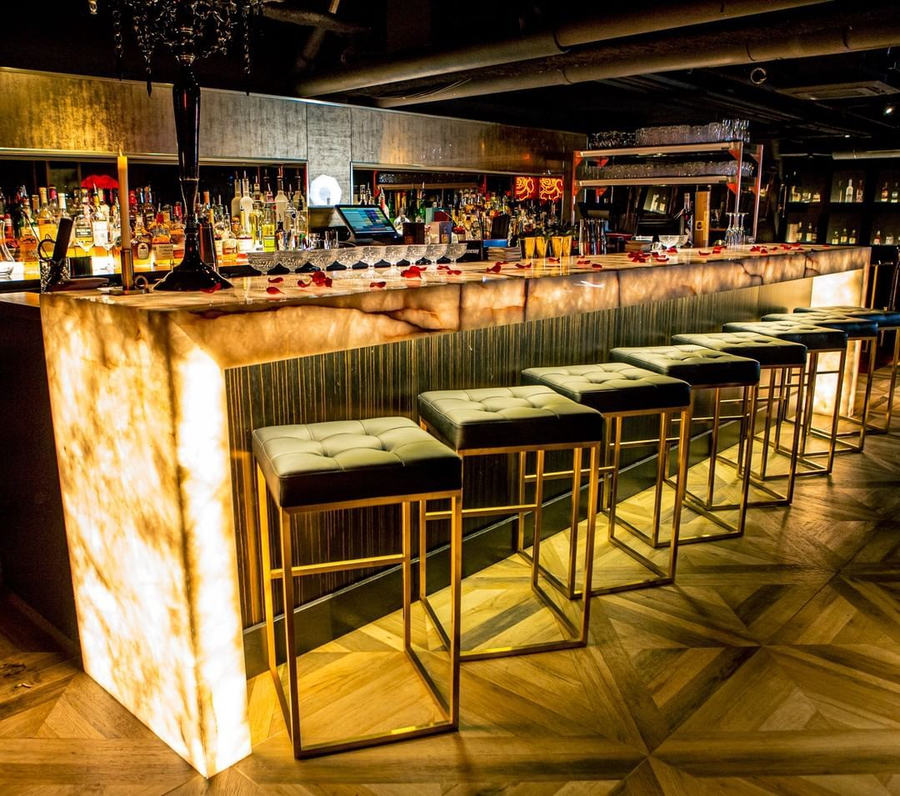 A Facebook post from a woman identifying herself as Michaela Lillie was apparently the catalyst, after she reported that she and her friends believe they were given spiked drinks there earlier this month:

Last weekend, on 3/13/21 my friends and I went out for my birthday to an underground bar under 220 Merrill in Downtown Birmingham called the Rose Room. After about 2 drinks in, a few of us began to lose feeling in our arms and legs, could not speak without slurring and soon after blacked out completely. It took about 48 hours for 2 of my friends to feel somewhat normal again and some are still feeling off a week later. We decided to look at the reviews of this bar, and saw how many people have left reviews about the SAME thing happening to them.

The woman attached screenshots from review websites, from men and women reporting similar experiences. Michaela Lillie wrote that she reported it to Birmingham police, who told her there "was nothing they could do."

The Detroit News reports Birmingham police deny that claim, and have launched an investigation, asking the public to come forward with any reports of similar experiences there:

“The Birmingham Police Department takes these allegations very seriously and at no time did we receive reports regarding this and indicate nothing could be done,” (Chief Mark Clemence) said in the statement. “I want the community to know that we will do everything in our power to solve this investigation and ensure those who dine in Birmingham are safe.”

"Everyone in the Rose Room family: from ownership, to management, to our floor and bar staff, want to understand what may have happened here. We have already interviewed our staff and management and we can confirm that we have found nothing that corroborates what we are hearing through social media.

... "So we encourage anyone who thinks they may have had a concerning experience at our establishment to let police know as soon as possible. We encourage anyone with concerns to please work through law enforcement channels, and we will continue to communicate with them as well." 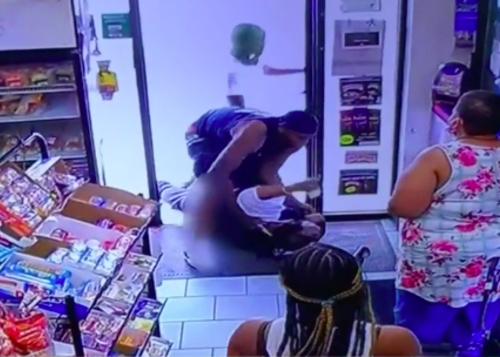 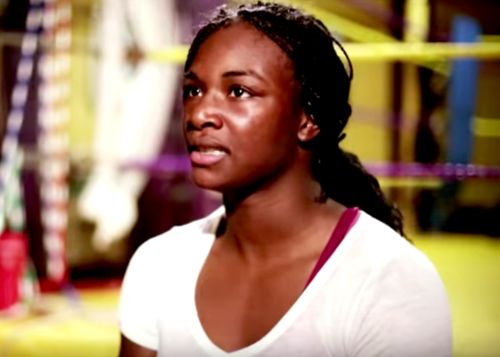