Selweski: Michigan Legislature’s transparency bills are a fraud. Supporters say ‘better than nothing.’

Michigan's Legislature seems determined to retain the state's status as the least transparent, least ethical public body in the nation.

The latest sleight of hand in Lansing is an effort by Republican leaders -– and some leading reformers on the left -- to bastardize legislation that would have ended a key proviso of state government secrecy. 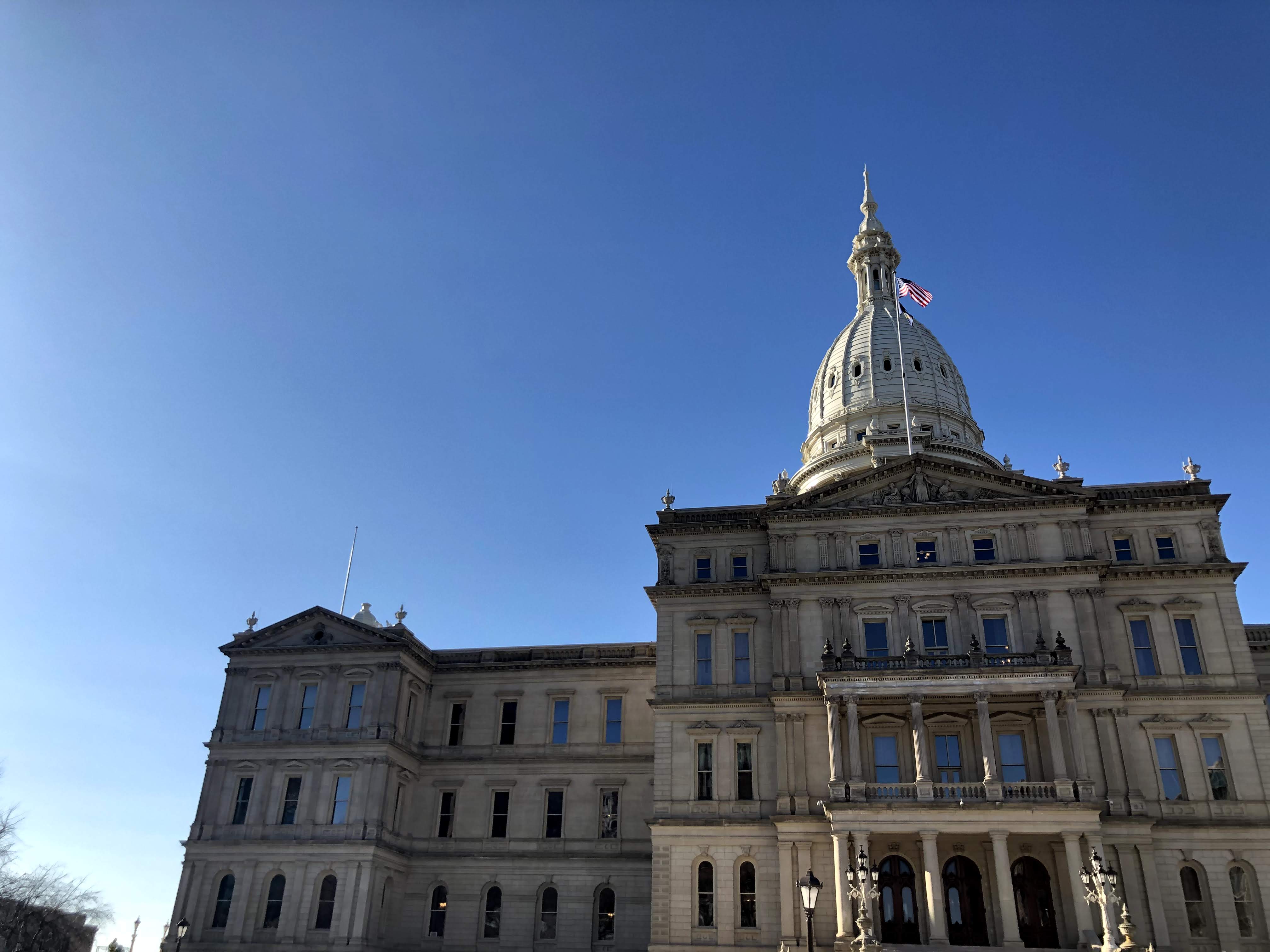 Michigan remains one of only two states that don’t require state lawmakers to disclose their finances – business ownerships or partnerships, real estate, stocks – which would reveal legislators’ conflicts of interest.

A previous bill to require full public disclosure of income and assets has been twisted into a secretive system where only a small committee of lawmakers could see the financial records that would be submitted by fellow legislators.

The public would be kept in the dark unless this shadowy committee declares that one of their colleagues is guilty of violating conflict-of-interest standards. Otherwise, House and Senate members’ records would be withheld, exempt from the Freedom of Information Act (FOIA) disclosure, until after they leave office.

A 2015 national study that ranked Michigan last in transparency, ethics and accountability has not jarred the state Legislature into action. Six years after the “F” grade awarded to the state, we have seen no reform movement in Lansing, no substantive improvements in Michigan’s shady system, while also witnessing some backward moves away from a good-government approach.

Consider this: Even Congress, certainly not a bastion of ethical purity, requires public disclosure of its members’ financial entanglements.

In 2016, Bridge Michigan found more than a dozen examples of apparent conflicts among state legislators. Most notoriously, state Sen. Tom Casperson of the U.P. was exposed for feathering his nest.

The Escanaba Republican, whose family had engaged in logging for decades, used his Capitol perch to pass a 2016 law eliminating local permits to determine if logging trucks exceed weight limits. Bridge also reported that Casperson, who died in 2020 after running the family business for many years, saw his 2013 legislation to block the state’s forest management practices win approval in the Republican-controlled Legislature. It was cut down by a veto from former Republican Gov. Rick Snyder.

As for the sham process of dealing with financial disclosures, it’s no surprise in Lansing that Senate Majority Leader Mike Shirkey continues to oppose a forthright transparency plan.

The Jackson-area Republican told the media: “I didn't want that [financial data] to get into your hands while people are serving and just give people a hard time over what their personal financial statements are.”

Of course, the real issue here is not just clearly unethical behavior, it’s also politicians’ ability to engage in blatant hypocrisy to fool their constituents. For example, limits to legal marijuana distribution remain a controversial subject across the state. Yet, a legislator can bloviate to the public about his opposition to pot businesses near residential areas, while secretly having a business partnership with a pot shop in a strip mall adjacent to a residential neighborhood.

The crux of the legislators’ mission is this: “Trust us, we know how to police ourselves.” The pending bill package foresees a closed process where the chummy members of the ruling committee determine who is guilty and what voters are allowed to know. What’s more, the committee would be bipartisan but the Senate majority leader and speaker of the House, currently both Republicans, could replace a member for any reason at all.

The most disappointing aspect of this legislative fiasco is that reform groups and reform-minded lawmakers have openly accepted the so-called compromise bill.

Voters Not Politicians, the group that successfully pushed a voter-approved ballot proposal in 2018 to revamp legislative districting, called the pending bills a “an important first step.”

And the Michigan Coalition for Open Government, a nonprofit advocacy group, offered a less-than-laudatory endorsement. MCOG director Steve Delie told Bridge Michigan: “What we have now is nothing. This is better than nothing.”

I suspect that the 48 states who are doing far more than “better than nothing” on financial disclosures would view Michigan’s current path as a black mark on good government. Michigan’s voters should too.