'Woke before it was cool:' Marie Thornton, past Detroit school board crusader, dies at 70

"Detroit lost a real activist," Daryl Thornton posts on social media about his mother, education crusader Marie Thornton. The lifelong Detroiter died Friday at age 70 of an undisclosed cause after a years-long illness.

The mother of three rose from outspoken parent-advocate at school board meetings to become an elected member until 2009. In an era of notorious district mismanagement and corruption, she gained attention -- and antagomism from some fellow members -- with persistent calls for spending transparency, contracting accountability and other reforms. 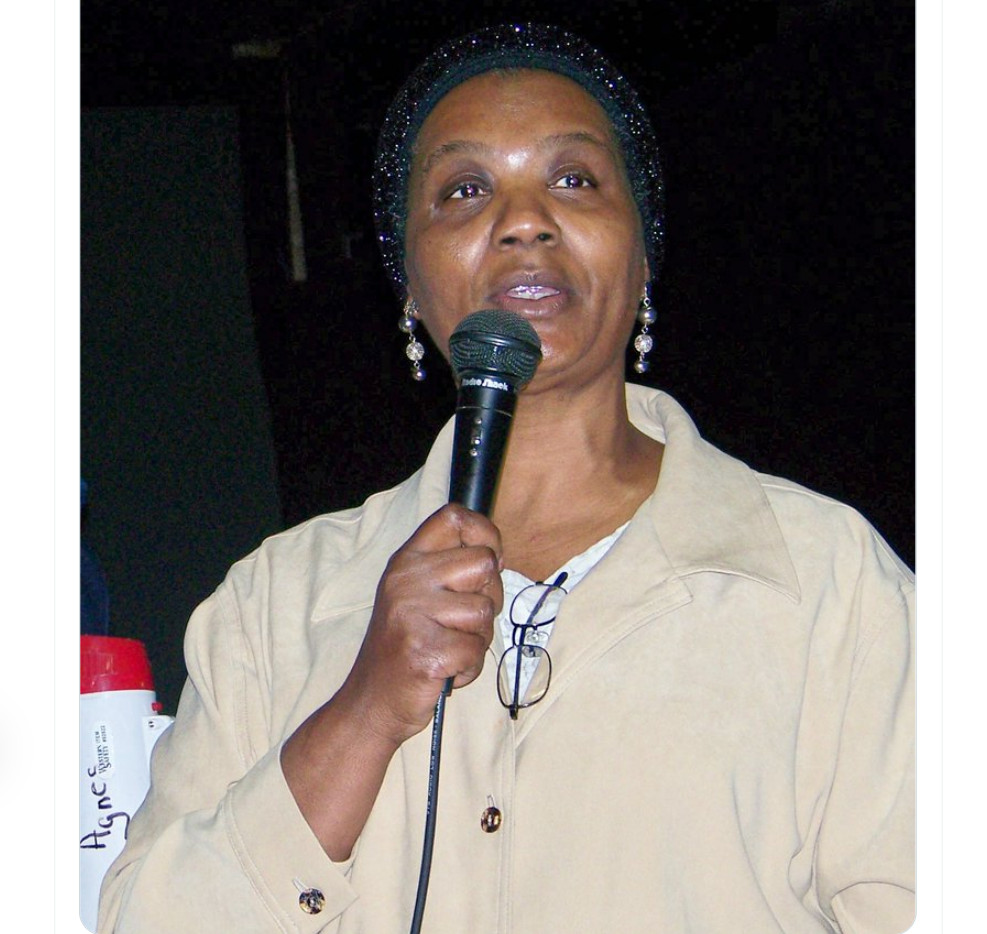 In 1999, Thornton was the only board member openly supporting a Detroit Federation of Teachers walkout – defying board president Jimmy Womack’s call for the union to fall "in line" with labor concessions elsewhere. The board majority retaliated by suspending Thornton.

As the district faced a fiscal disaster, it was mostly under the control of state-appointed emergency managers from 1999 to 2016.

"She made the powers-to-be afraid to trespass on our community," tweets the Rev. Horace L. Sheffield III, who heads the Detroit Association of Black Organizations. "While we often disagreed on matters, we always communicated. She would come to DABO for help with different things and we were blessed to help her."

Maureen Taylor, a longtime community and welfare rights activist, praised Thornton back then for serving as a board watchdog, "standing by the back door watching the money" for lucrative purchasing deals.

"She was 'woke' on local issues of Black inclusion before it was cool," posts journalist and history scholar Ken Coleman of Detroit.

During a 2012 city council hearing, Thornton spoke against businessman John Hantz’s plans to plant trees on 140 acres near Van Dyke and Jefferson. When she exceeded the time allowed for each public comment, Council President Charles Pugh asked police to eject her. The feisty crusader, then 61, lay on the floor for about five minutes to thwart officers and was allowed to retake her seat, WWJ reported.

Arrangements are being handled by Chapel Hill Funeral Home, 8033 Puritan Ave. in the Fitzgerald neighborhood on the city's west side:

Detroit History Podcast: The Haunting of The Whitney, One of City's Great Restaurants