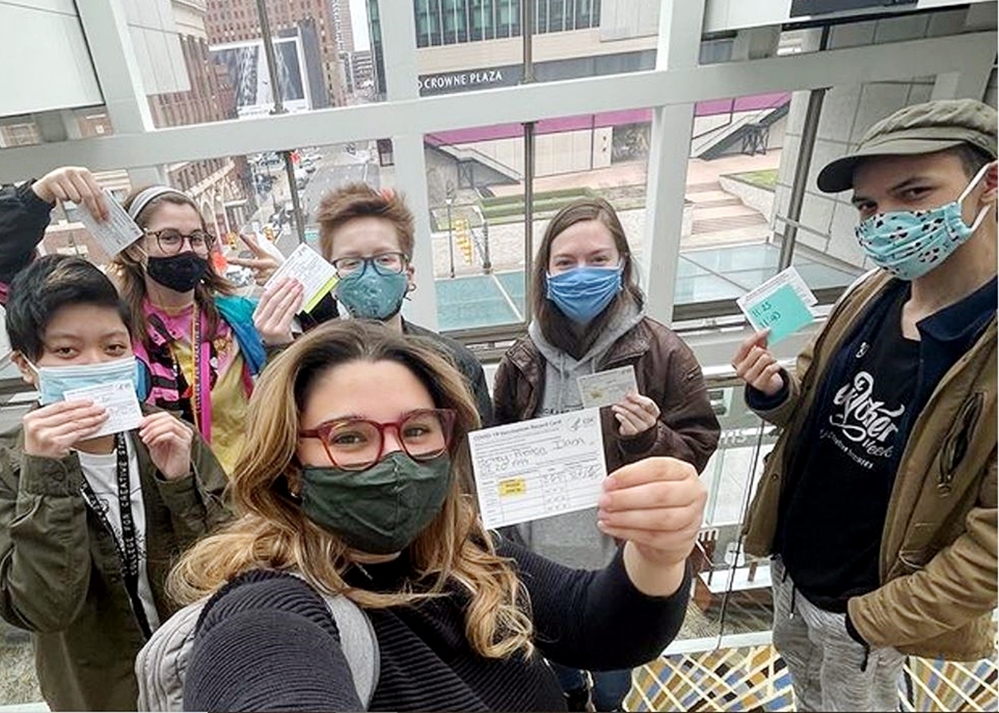 With Covid running rampant in states like Florida, Michigan ranks among the top 15 safest states when it comes to the subborn virus.

An analysis by WalletHub, a personal finance site, ranks Michigan 11th among safest states in America. It based the ranking on rates of transmission, positive testing, hospitalizations and death and percent of the eligible population getting vaccinated. The safest state is Vermont, followed by Connecticut.

Last week, Michigan recorded an average of 431 new cases daily and seven deaths from Wednesday through Friday. That compares to Florida, which has been recording more than 10,000 new cases a day.  It ranks 43rd in the WalletHub survey.

Still, Michigan's weekly total of cases was up 47% from the same period a week earlier, David Eggert reports for Associated Press. About 63% of residents 16 and older have at least one vaccine dose, which ranks middle of the pack among states.

With the scare of the Delta variant, vaccinations are beginning to pick up. 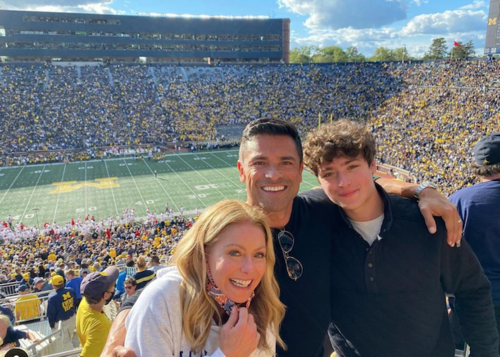