Gallery: Eloise Asylum in Westland is About as Scary As Haunted Houses Get

Haunted houses are nothing new. But 30,000-square-foot house at the former Eloise psychiatric hospital at 30712 Michigan Ave. in Westland is super creepy and scary.

"Eloise Asylum," which opens Oct. 1, is billed as a state a state-of-the-art, fully-immersive haunted attracttion with 100 event staff and professionally trained scare actors. The project took about two years of planning and more than $1.2 million.

On Thursday, rocker Alice Cooper, a Detroit native came to the sneak preview, to cut the ribbon on the scary house and perform. A street, Alice Cooper Court, was also named in his honor.

Deadline Detroit photographer Michael Lucido, a big fan of haunted houses, went out there to take photo and soak it all up.

"This is the most thought out and detailed horror experiences I have ever went through and we only got to see roughly 25 percent of one of the two haunted houses here," says Lucido. "This might be the scariest haunted house I've personally been through" 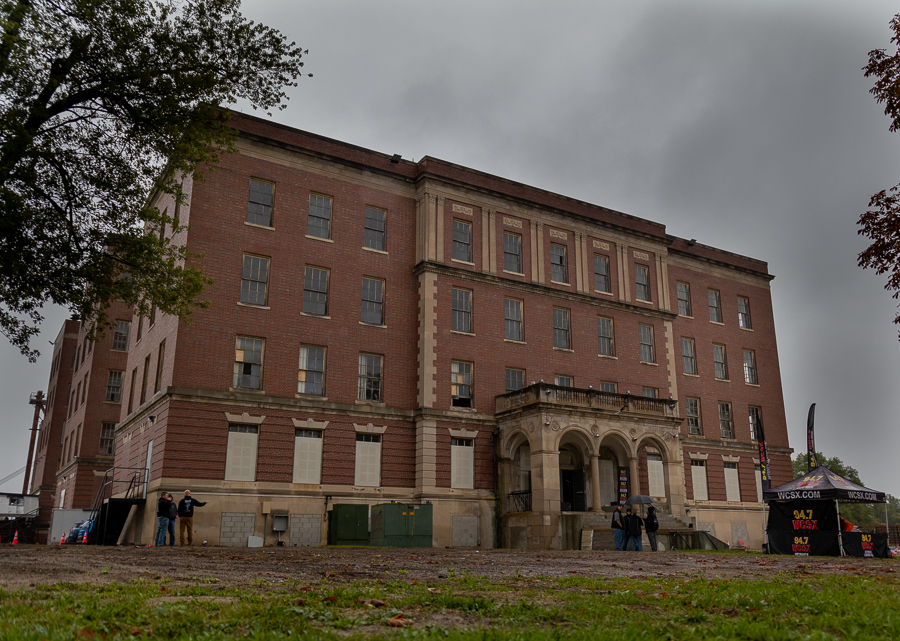 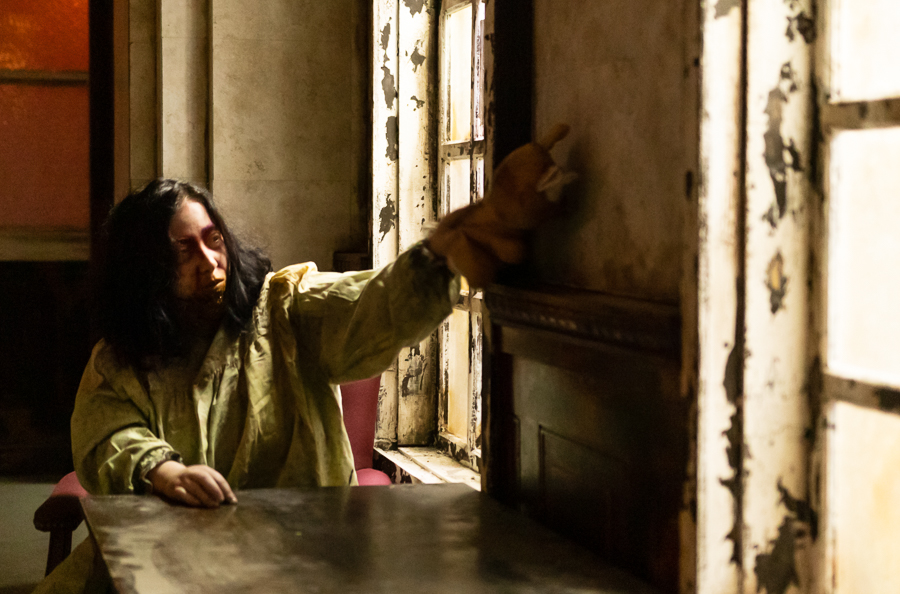 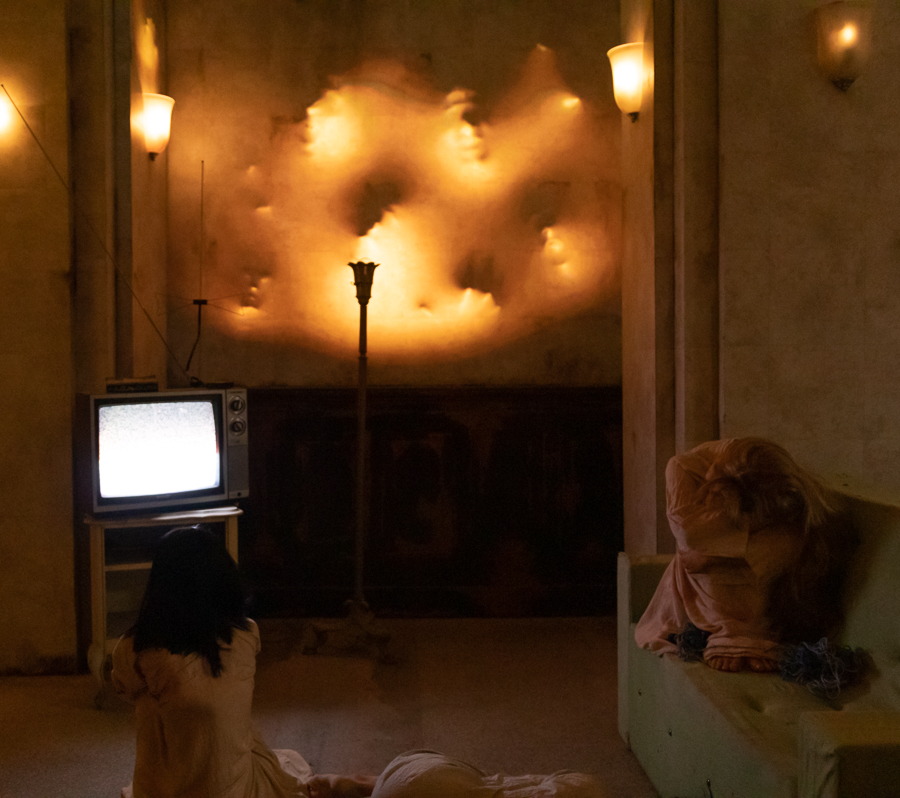 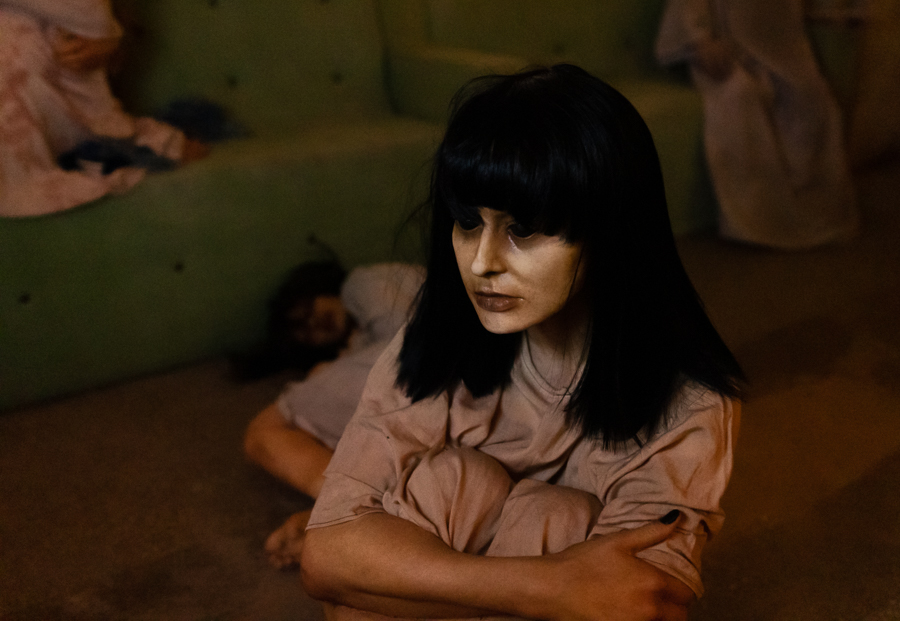 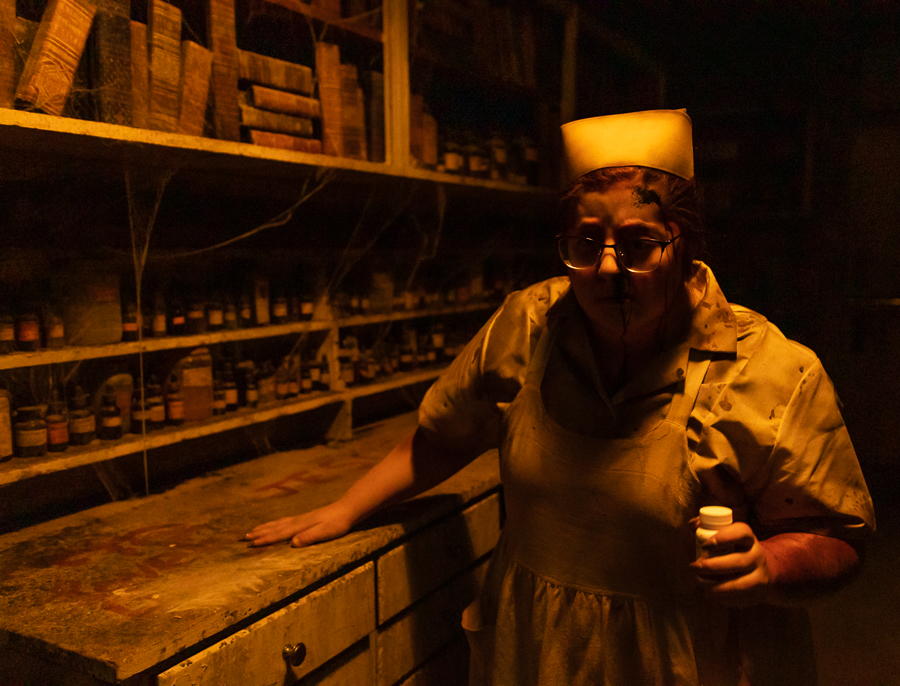 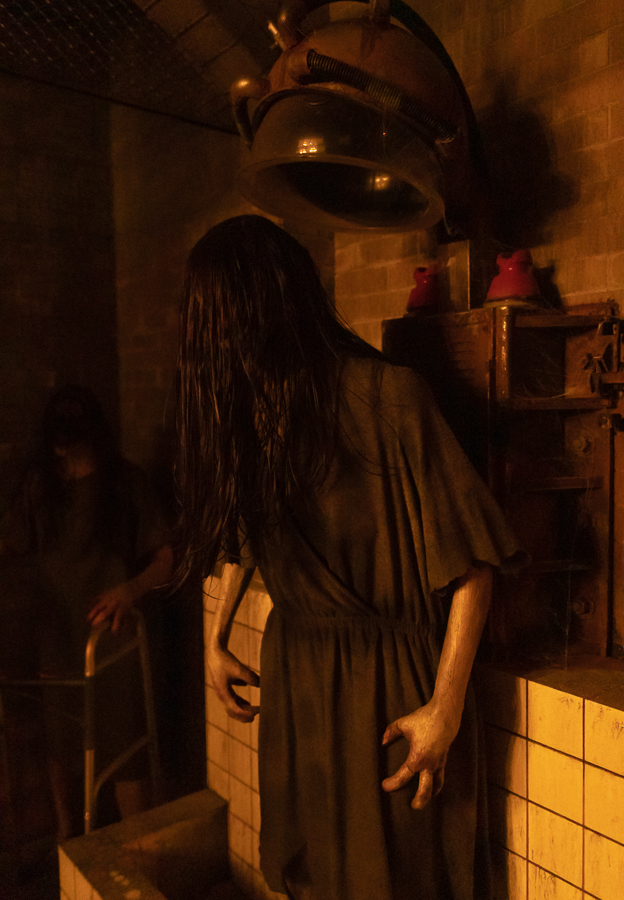 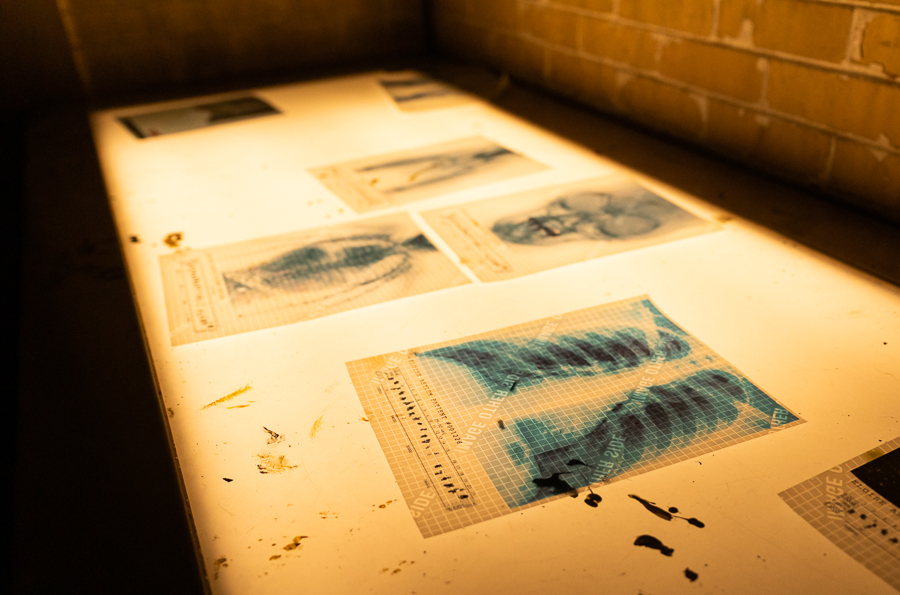 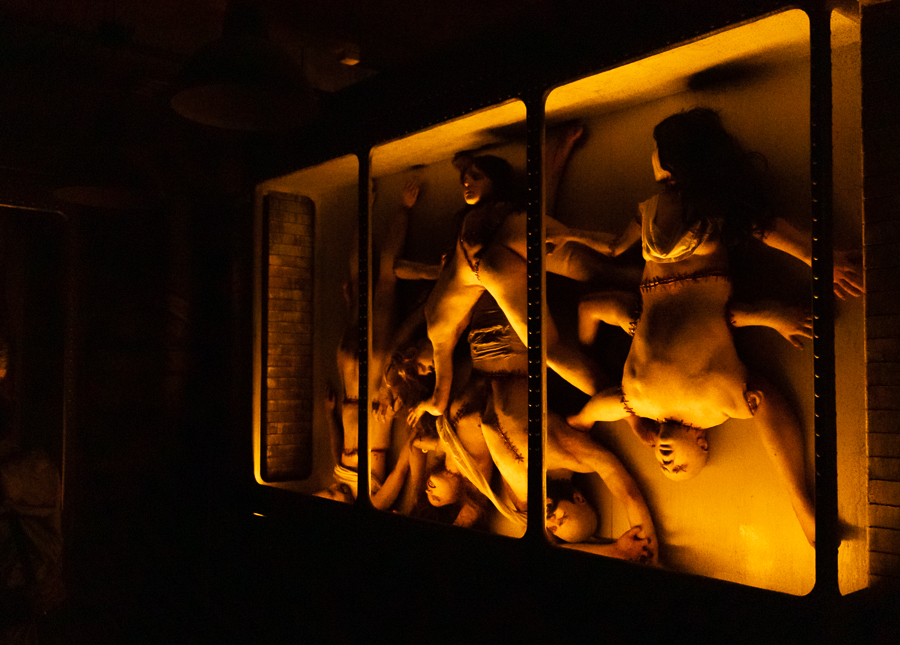 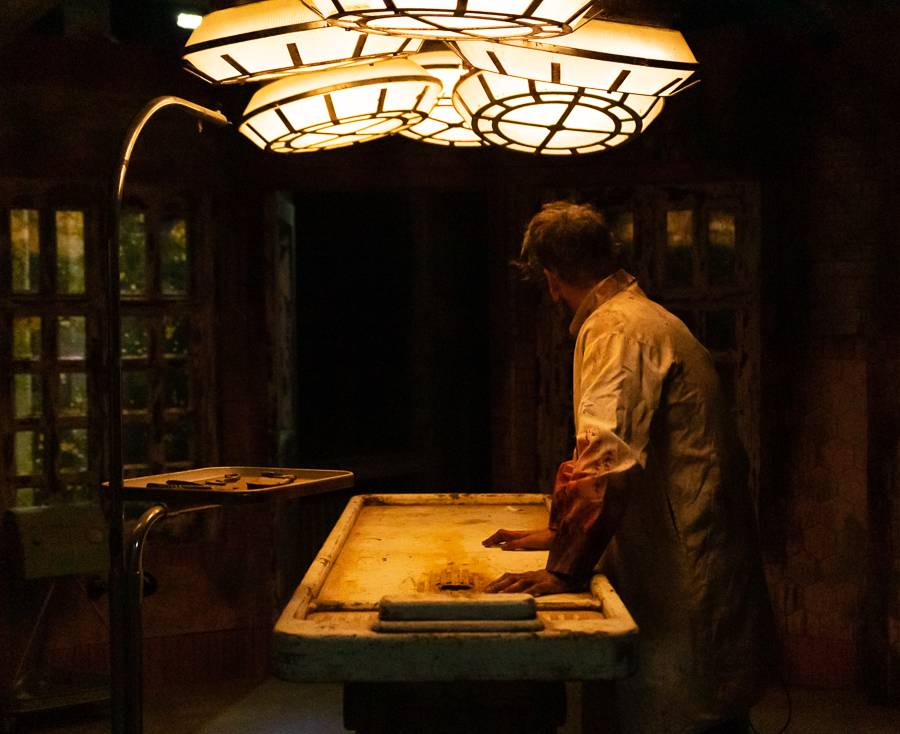 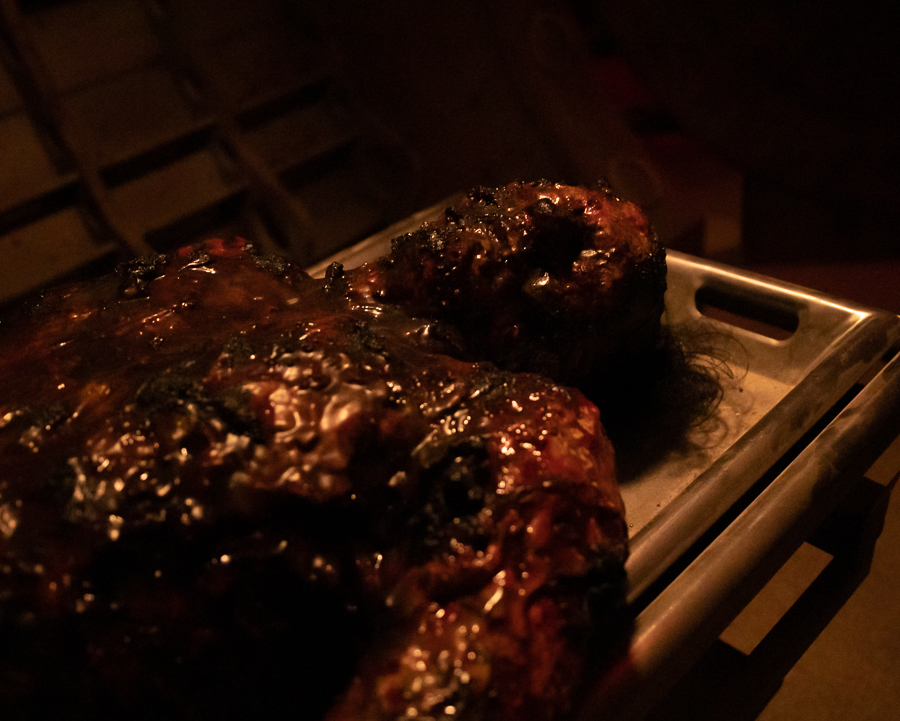 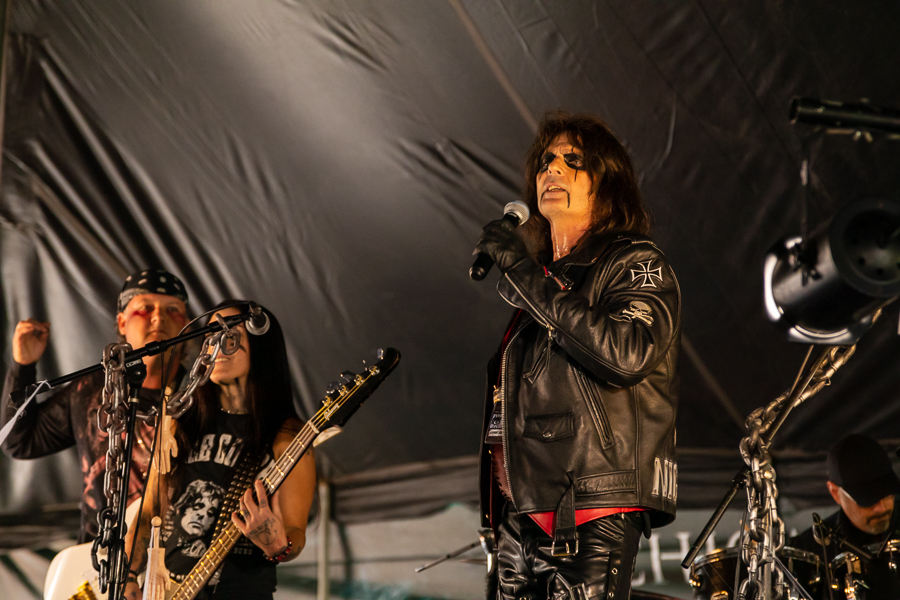 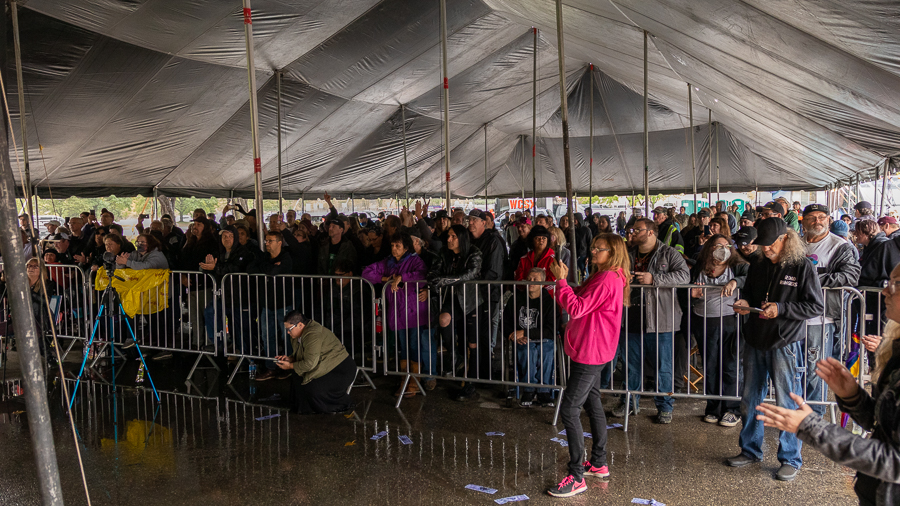 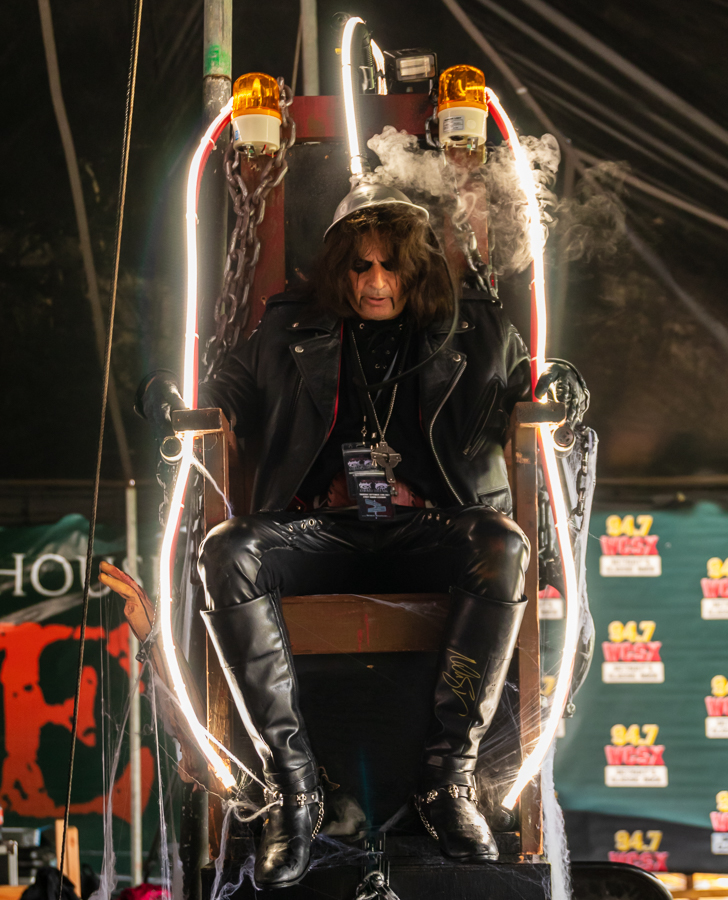 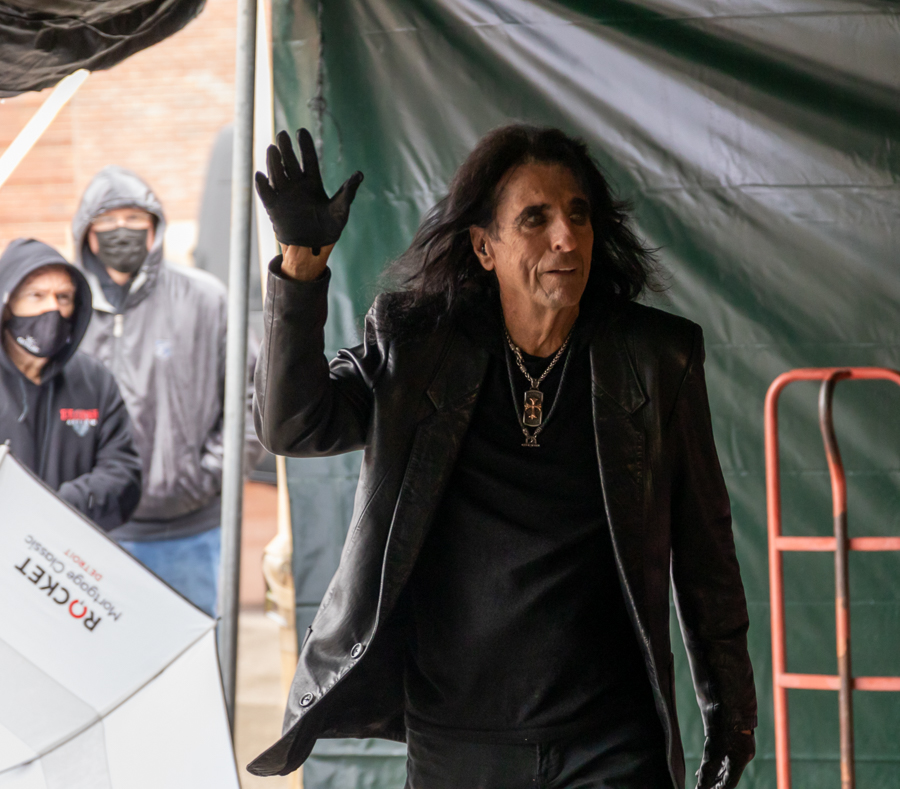 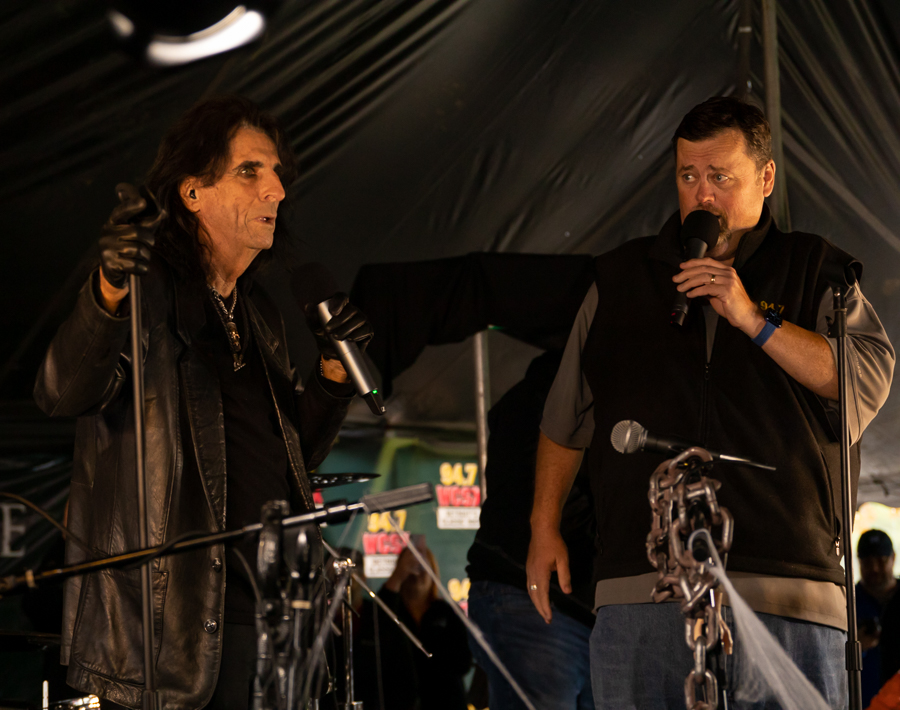 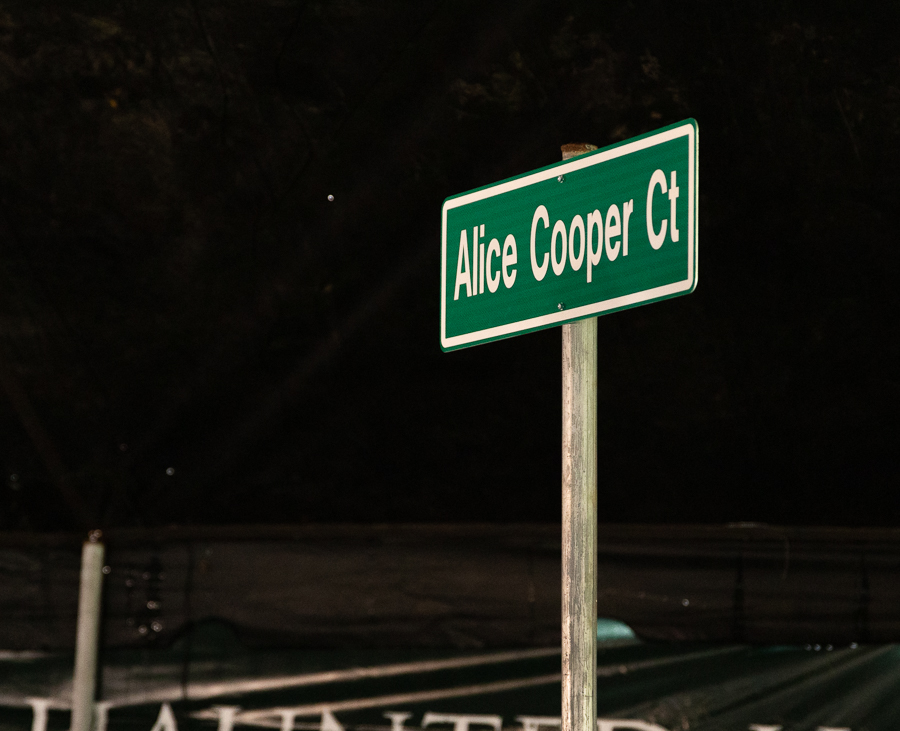 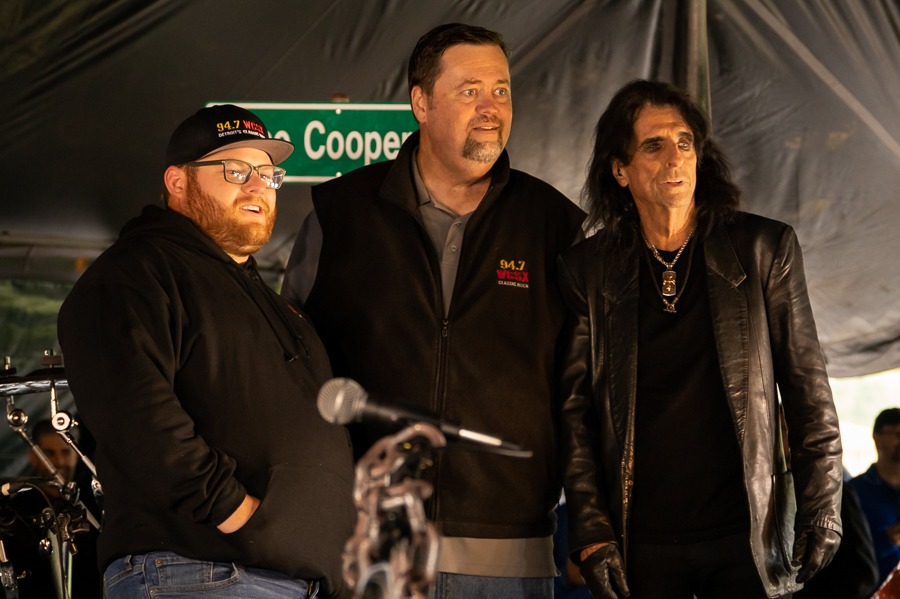