An online threat to shoot University of Michigan women on Monday brought quick action and rest-easy assurance from campus administrators this weekend.

"The University of Michigan Police Department, with the assistance of the FBI, has identified an out-of-state residence from which the threat was posted," the campus force posted Saturday afternoon.

FBI agents interviewed a resident of the home, who they assessed to be responsible for the message.

Based on the investigation, there is nothing to indicate imminent harm to our community. 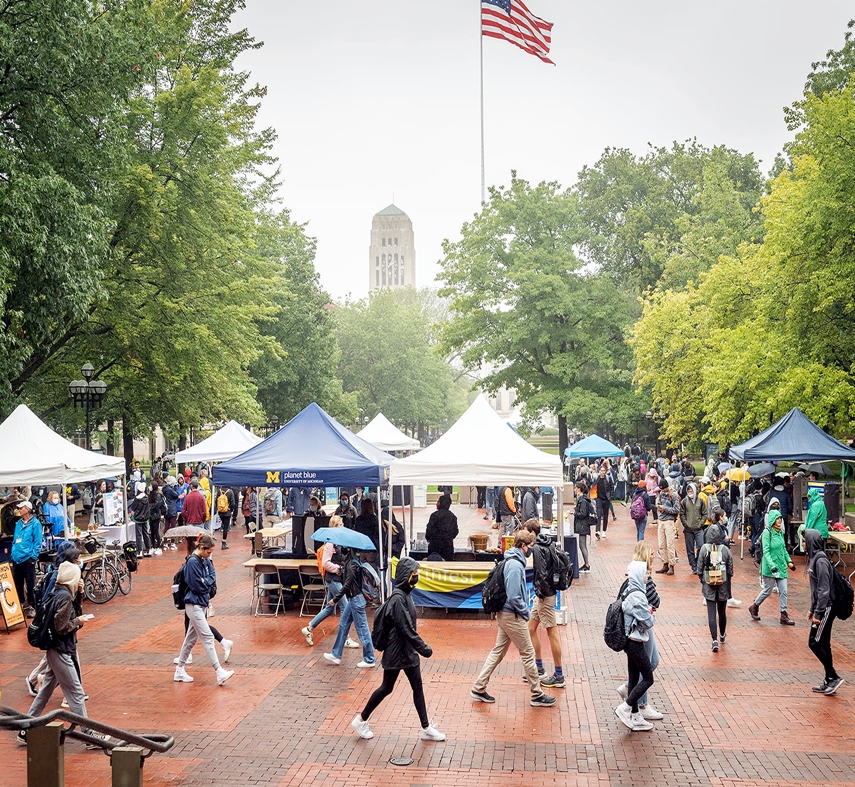 No arrest has been reported and there's no information yet about any weapon seizure.

Less than four hours earlier, U-M's Division of Public Safety and Security alerted students about "a message posted on a Russian-operated confessions website indicating an intent to carry out an active shooter incident targeting females on the U-M campus on Oct. 4."

The U-M Police Department is collaborating with local, state and federal law enforcement partners to investigate this post.

Out of an abundance of caution and to assist those with concerns, DPSS will be providing additional staffing and taking other risk mitigation steps.

It thanked "those who stepped forward to report this information."

Screenshots of the anonymous post began circulating Saturday on social media Oct. 2, with some urging women at the University to stay home Monday, according to The Michigan Daily, which shares a screenshot: 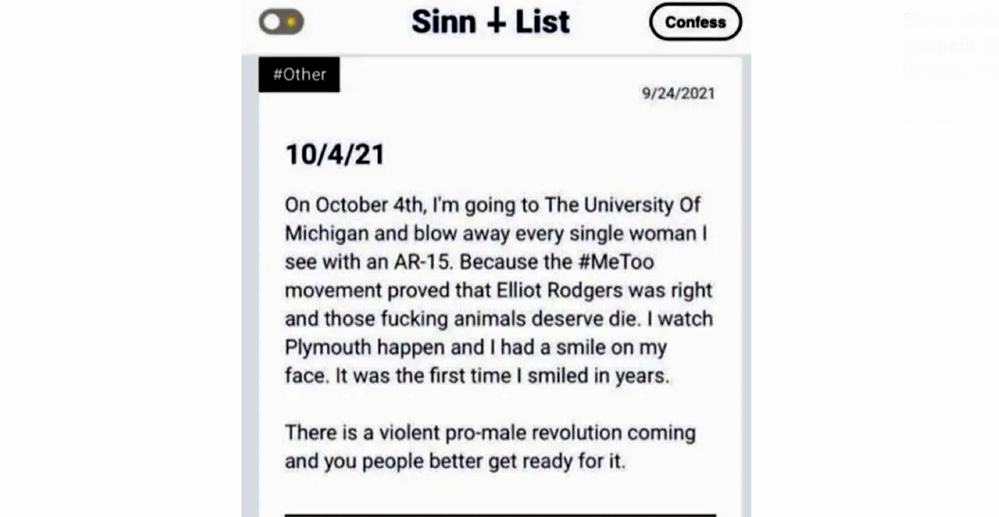 The references are to Elliot Rodgers, a 22-year-old alt-right extremist who fatally shot six people at Isla Vista, Calif., in 2014 before killing himself, and to a mass shooting in Plymouth, England, two months ago. That gunman shooter killed five people before comitting suicide with his gun. 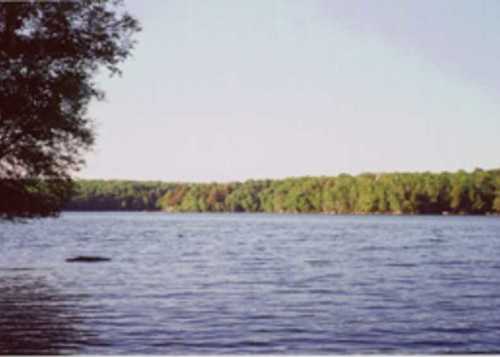