Bloomfield Hills attorney Michael Komorn slaps a cachy slogan on a Canna Jam Festival he organized: "Normalizing cannabis one event at a time." 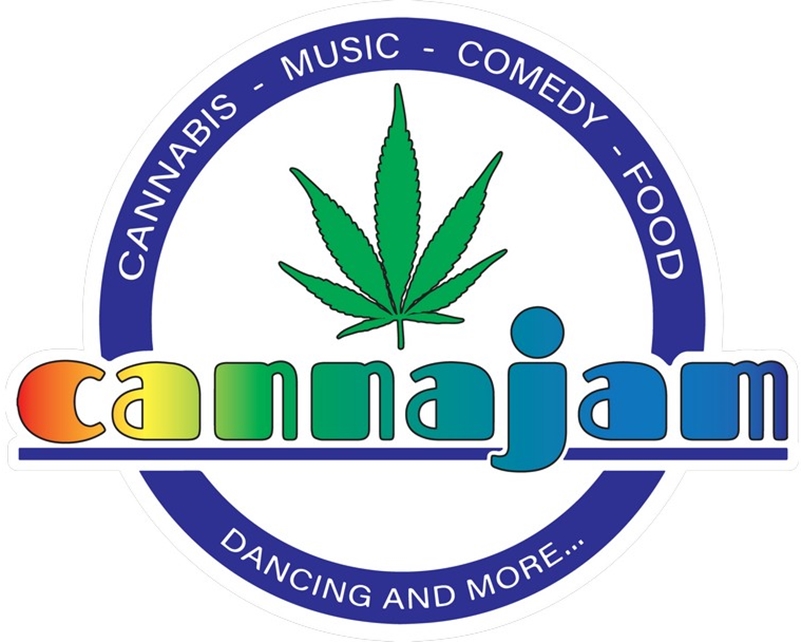 A portion of proceeds from the $15 event will benefit the John Sinclair Foundation and the Redemption Foundation, which aims to help people affected by the war on drugs. Sinclair, a veteran pot-legalization activisit, and Redemption Foundation chief executive Ryan Basore of Lansing will be available at Canna Jam to greet $125 VIP ticketholders, according to Metro Times.

Southfield native Mike Young, a comedian, is among entertainers. So is bassist Tony "T. Money" Green with his Roadwork Crew band. 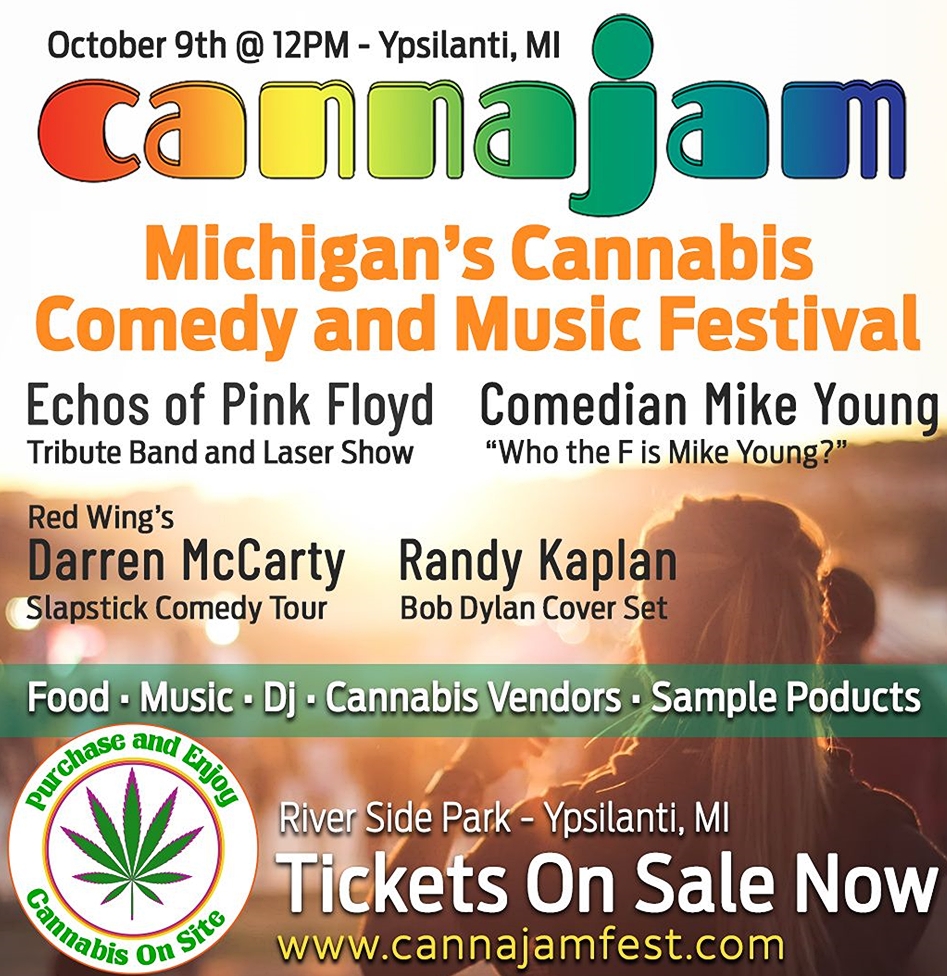 Detroit Red Wings veteran Darren McCarty, a cannabis entrepreneur, performs as part of his Comedy Slapstick Tour. The finale is a show by Echoes of Pink Floyd with a laser light show.