Michigan Republicans already are plotting to place believers in the Big Lie – that Donald Trump was re-elected – in vote-certifying positions before 2024.

The strategy is to bounce Republican county board of canvassers members who certified the 2020 vote in favor of Trumpers who'd try to block unfavorable future results. That’s a big part of the GOP’s purported focus on "election integrity," despite no evidence of consequential 2020 fraud.

Worse yet, some insiders engaged in this chicanery are among the party’s most shadowy characters. 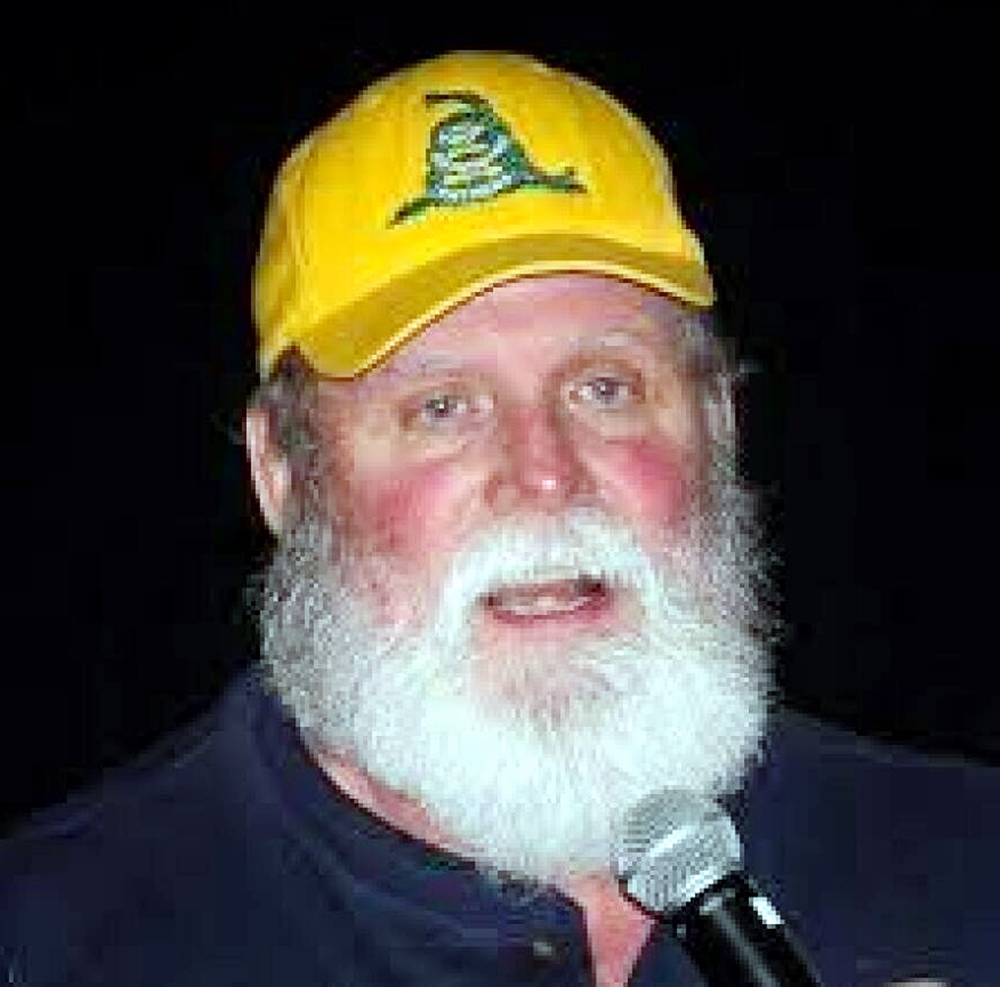 Randy Bishop, whose wife is an Antrim County Board of Commissioners nominee, hosts "Your Defending Fathers" on Michigan radio. (Photo: Interlochen Public Radio)

They include "Trucker" Randy Bishop of Antrim County, whose wife is nominated for a seat on the county’s Board of Canvassers. "Trucker Randy" is a longtime provocateur on a northern Michigan radio show, "Your Defending Fathers," as well as former GOP chair in Antrim County, the state’s clown show of Big Lie conspiracy theories.

The trucker’s most recent deep dive into election nonsense came in June, when he moderated a pro-Trump event with election critic Mike Lindell, the CEO of My Pillow. During the gathering, Lindell riled up the crowd by implying the U.S. Supreme Court would somehow put Trump back in office in August.

Another GOP flim-flam man playing a role in this 2024 lead-up is William Rauwerdink, an ex-con West Bloomfield Township businessman known in financial circles from Metro Detroit to Wall Street for a $285-million swindle of his company’s investors.

He now chairs the 14th Congressional District Republicans after holding several party positions in recent years. Rauwerdink brushed off questions about replacing a GOP Wayne County Board of Canvassers member because she voted to certify President Biden’s obvious win. 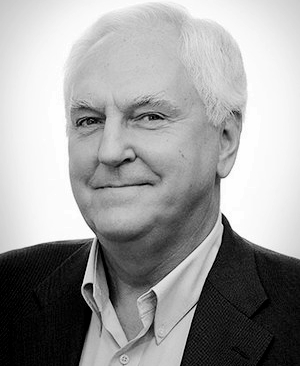 William Rauwerdink: "Have a nice life."

When Craig Mauger of The Detroit News called to question the process of selecting canvassers, Rauwerdink responded: "Thank you very much. Great call. Have a nice life," and then hung up.

One of the party’s three GOP nominees for a replacement on the Wayne County Board of Canvassers is Hima Kolanagireddy, who was among those who Trump attorney Rudy Giuliani brought forward in December to testify at a state House hearing in favor of flimsy claims of election fraud. That bizarre hearing spawned a "Saturday Night Live" opening skit.

The Michigan process of authorizing boards of canvassers in each county – two Republicans and two Democrats – to certify election results has been a nonpartisan, ministerial process for decades. County commissioners, under state law, are supposed to pick one of the three people from the relevant party’s list of nominees for four-year terms. 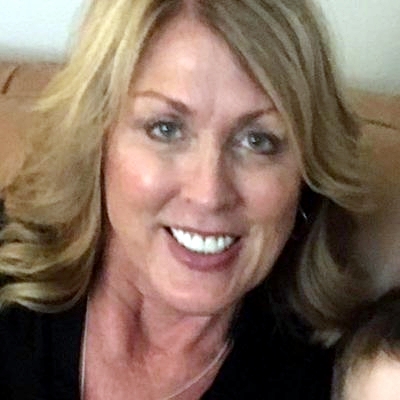 Yet Tiseo has embraced right-wing politics and has posted "#stopthesteal" social media messages claiming that Trump wwas robbed of a second term.

Eight Michigan counties where this election certification diversion is in the works are apparently Wayne, Macomb, Genesee, Washtenaw, Ingham, Kalamazoo, Livingston and Saginaw. In some counties, the current GOP canvasser supposedly did not want to be renominated, but that's probably speculation and certainly not the case in all of these counties. 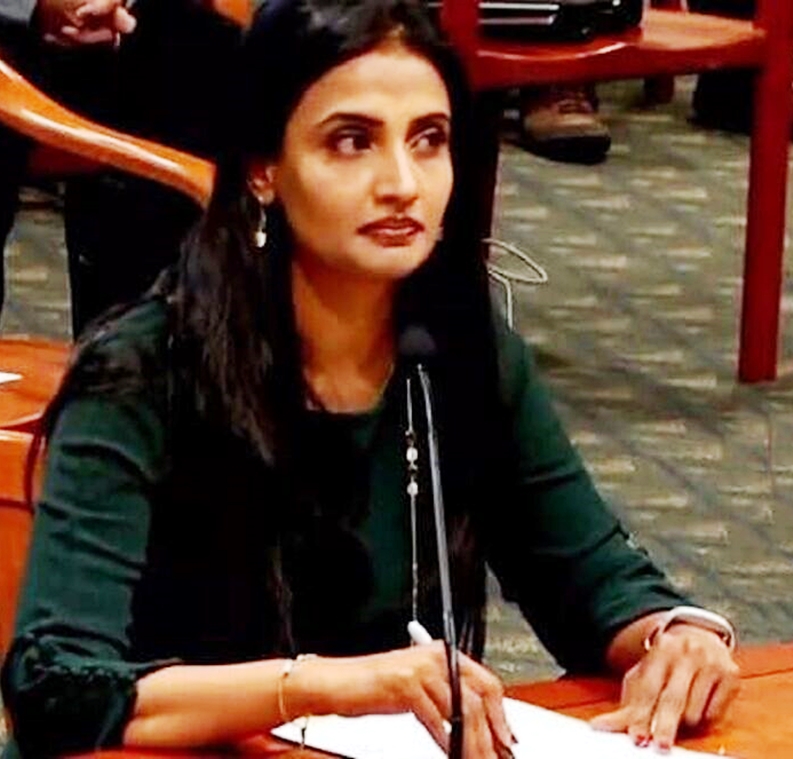 Hima Kolanagireddy is a Wayne County board nominee.

The strategy seems to signal a growing party split between those that want to end the Big Lie theatrics and those who want to fully embrace Trump.

A voice of reason within all this mischief is Chris Thomas, former longtime state elections director under Republican and Democratic secretaries of state. Canvassing panels are not where you want "fringe" people serving, he told The News, adding that it would create a "mess" if 10 to 15 counties refuse to certify results.

Election officials: Listen to the man who knows. Listen to your common sense instincts and preserve an election process that has served us well.