Michigan prison guards and supervisors now must attend formal reviews of whether certain lawsuits against the state could have been avoided. 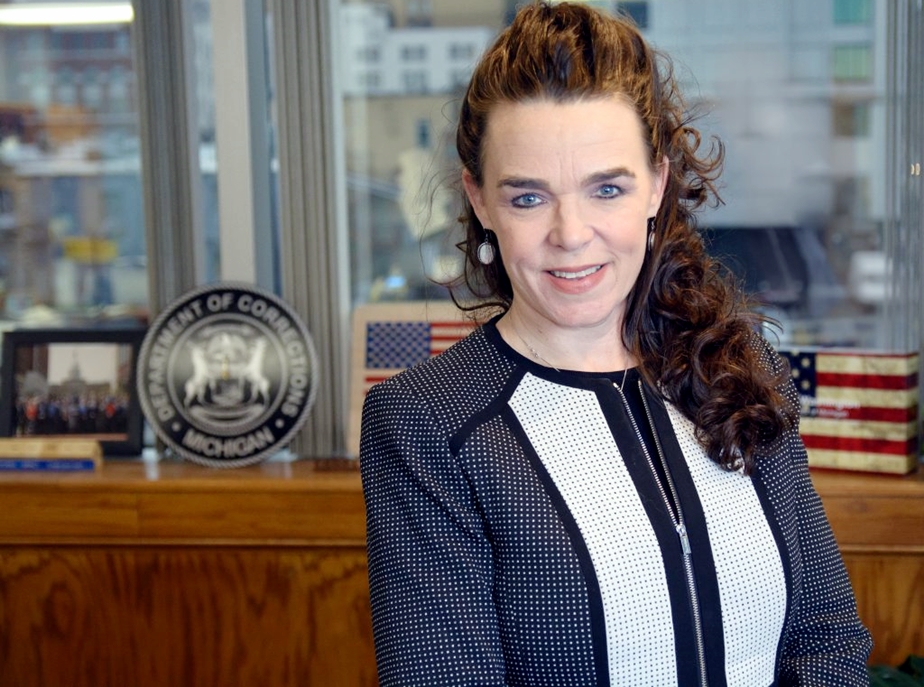 Heidi Washington has led the Corrections Department since 2015. (Photo: Casey Hull/State of Michigan)

"The intent of the critique is to identify, assess and correct any noted problem areas," Washington said in the memo, dated Sept. 27 and posted to the department's website in the last week. ...

The critique must include a review of the incident that led to the lawsuit, recommendations on how staff could have handled the situation differently, a determination of whether any policies, operating procedures or training need to be developed or updated, and "if necessary, a plan of action to address any deficiencies that were discovered."

The Corrections Department was responsible for $125.6 million in judgments and settlements the state paid between 2010 and 2019, according to data compiled by the Senate Fiscal Agency. Figures for the 2020 fiscal year were not available.