Southfield rep gives Lansing colleagues a history lesson: 'It happened in my family'

After Michigan Republicans jumped on their latest hobbyhorse -- banning a curriculum that doesn't exist at the K-12 level in the state -- Rep. Kyra Bolden, D-Southfield, gave them a reality check. 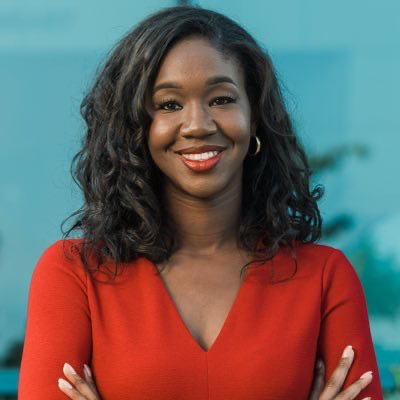 In the form of reality.

Michigan Advance reports on Bolden's floor speech in the House in Lansing:

Bolden's speech was in reaction to this:

Democrats oppose the bill, saying that it “whitewashes” American history. But Democrats refused to vote on the bill, which passed with a 55-0 vote, because Republican leadership cut off floor speeches before Rep. Cynthia Johnson (D-Detroit), a Black woman, was able to speak about the bill.

Presumably Republicans think they're prohibiting so-called "critical race theory," which educators have said over and over is not being taught in Michigan. A Senate version of the House bill explicitly names it as such.

Bolden said her great-grandfather's lynching in the 1930s was covered up as a drowning.

The bill now heads to the state Senate. If passed, a veto from Gov. Gretchen Whitmer is expected.