With a swiftness that might be suspect to the politically savvy, the board of the Michigan Catastrophic Claims Association voted this week to refund part of their $5 billion surplus to the state's drivers. The moves comes just days after Gov. Gretchen Whitmer asked that it do so. 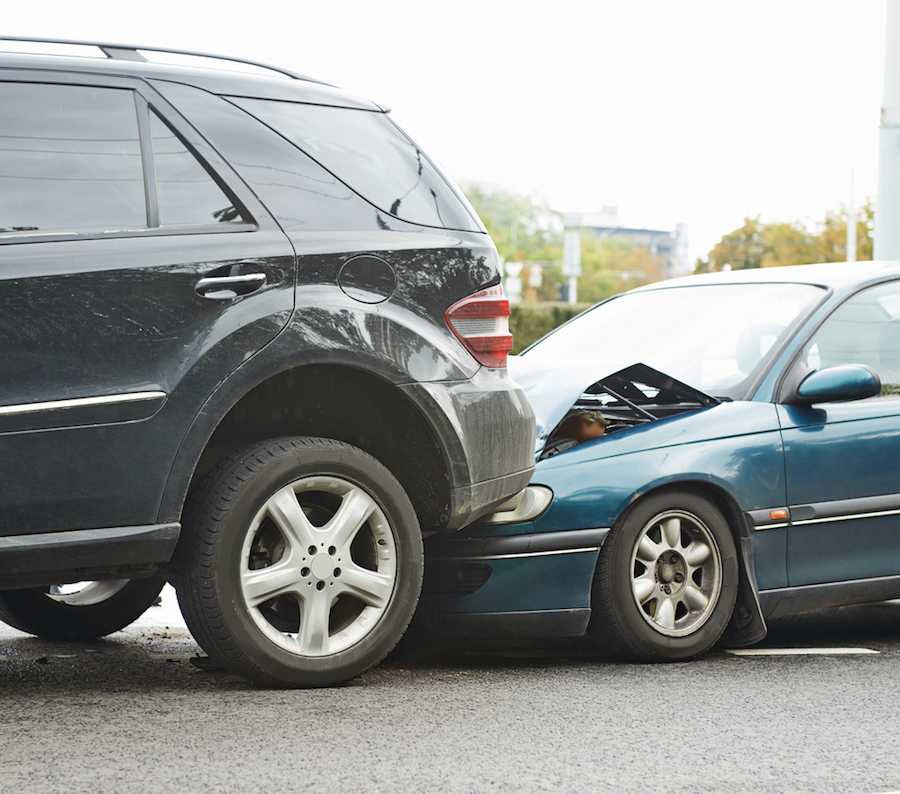 As a result, drivers who have paid into the MCCA fund for years, via the state's infamously high auto-insurance rates, will see refund checks of at least $100 at some indeterminate point in the future.

The specific information on the amount of refund per vehicle and proposed timeline will be announced in the "next several weeks," according to a statement from the association, which currently has a $5 billion surplus. Under state law, MCCA levies an assessment each year to cover claims for those catastrophically injured in car accidents.

But, as Chad Livengood points out in a Crain's Detroit Business column earlier this week:

"It was just a complete gut punch," (a catastrophically injured state resident) said. "Here we are struggling to even access the funds and she wants to take a $5 billion chunk out of it to give back to drivers."

Whitmer's bid for immediate refund checks of up to $675 aligned the Democratic governor with the auto insurance industry, which is trying to use her request to beat back legislative efforts to reconsider the cost-cutting measures that car accident survivors like Springsteen are fighting. And they think that needs to be done before there's any talk of refunds.

The injured, Livengood writes, are the ones who will suffer the refund process, as the fund, which has more than doubled in the course of 2021, is drained out to drivers in checks.