Detroit's passage of a psychedelic plants proposal this week "is the momentum we needed to keep going," says Myc Williams, co-director of a group called Decriminalize Nature Michigan.

He reacts, in an interview with MLive, to Tuesday's vote on Proposal E, which won by 53,709 to 34,222. It creates an ordinance decriminalizing the use and possession of entheogenic plants in the city — such as psilocybin, mescaline and peyote.

Starting at the local level with decriminalization before launching a statewide ballot proposal is a political road similar to the one marijuana drove to commercial legalization; however, Decriminalize Nature Michigan doesn’t want the same "corporate takeover" that's occurred in Michigan’s multibillion-dollar marijuana industry.

"We really want to avoid the medical model," Williams said. "Medical models are not equitable and not accessible, so we're really focusing on the spiritual and ancestral applications of these plants, rather than the medical application as has happened with cannabis."

The law does not decriminalize the sale of the currently illegal drugs.

"I wouldn’t count a 2022 [statewide] ballot initiative out of the question," Williams said. 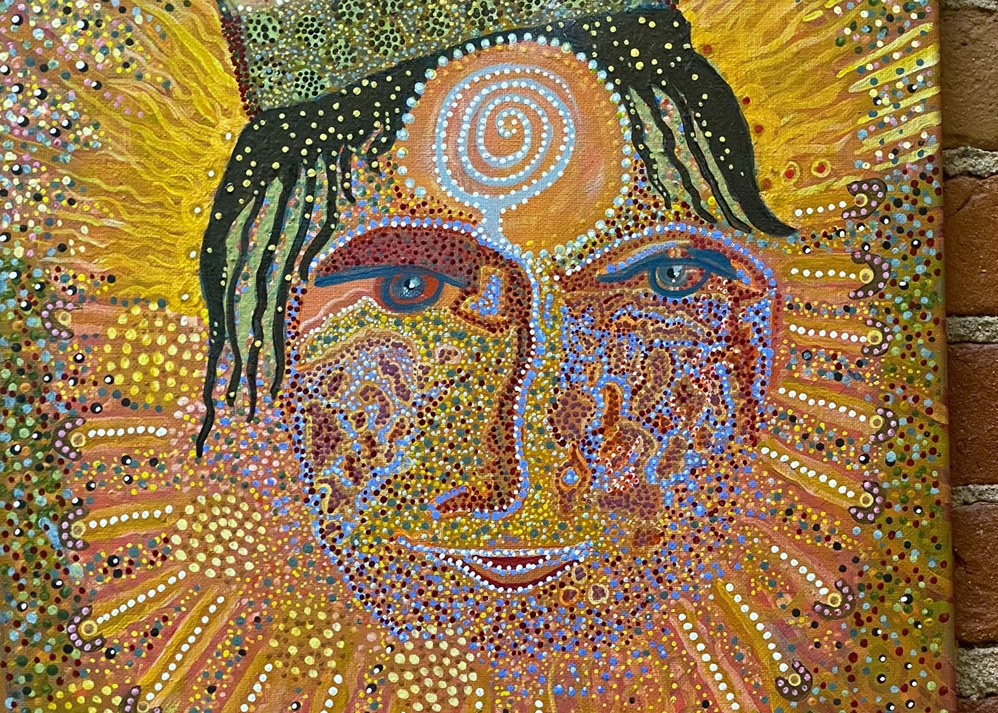 In Lasnsing, a bill introduced two months ago by state Sens. Adam Hollier (D-Detroit) and Jeff Irwin (D-Ann Arbor) would allow possession, cultivation and delivery of psilocybin and mescaline.

"The war on drugs was a war on Black and brown communities and it's good to see Black communities pushing back. ...

"Now that Detroit has joined the list of cities that has taken action on entheogenic plants and fungi, I hope the state legislature will quickly adopt the legislation we have to decriminalize these natural psychedelics."