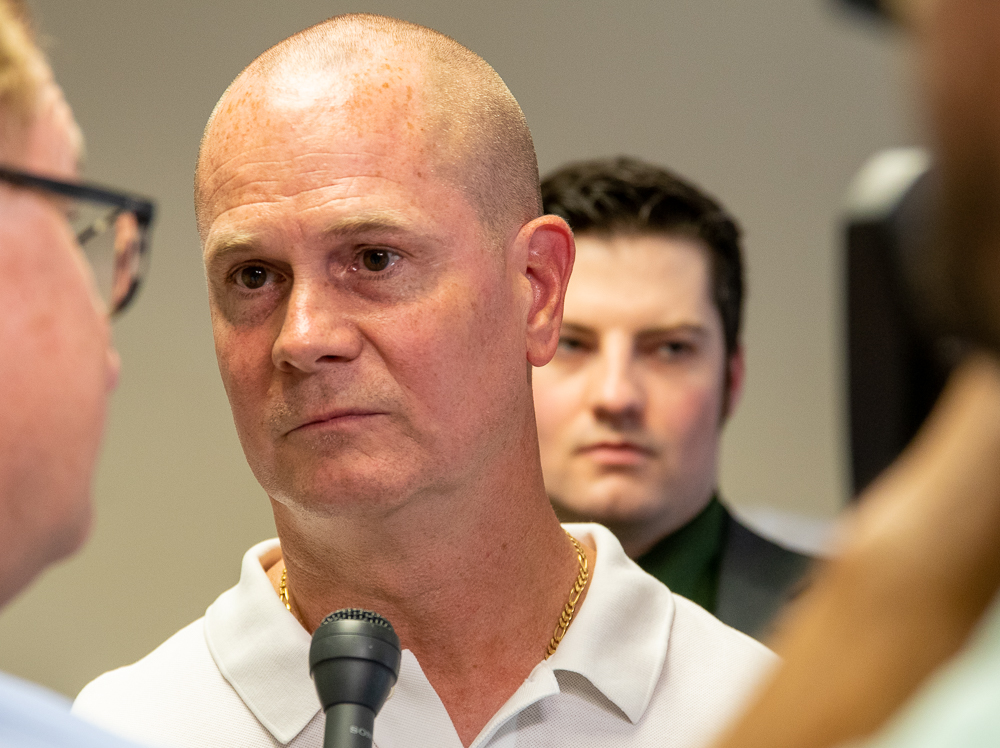 Detroit rapper Enimen plays Richard Wershe Jr., aka "White Boy Rick," in the latest episode of "BMF," which will be shown Sunday at 8:05 p.m. and 10 p.m. on the Starz cable channel.

And Wershe, 52, who was convicted as a teen of cocaine trafficking, is apparently pleased.

"Eminem is awesome! And it was an honor! Detroit!!!," he writes to Vlad TV.

The show is based on the Black Family Mafia (BMF) and the drug trade in Detroit in the 1980s.

On Instagram, 50 Cent, the executive producer, writes about the one-hour segment with Enimem:

"Episode 7 of BMF is the best work I have done directing to date. I'm disappointed that Starz handled this so poorly. I used my personal relationships to make things happen they couldn’t have made happen. @eminem thank you for doing this for me. I love you bro, you know I’m rolling wit you till the wheels fall off."

Wershe was released in July 2020 after 32 years in prison.

Since his release, he's been advocating on behalf of prisoner rights. He is also partnering with the Pleasantrees cannabis company and has a brand of products, "The 8th." It's a reference to the 8th Amendment of the U.S. Constitution that prohibits cruel and unusual punishment of criminal defendants.