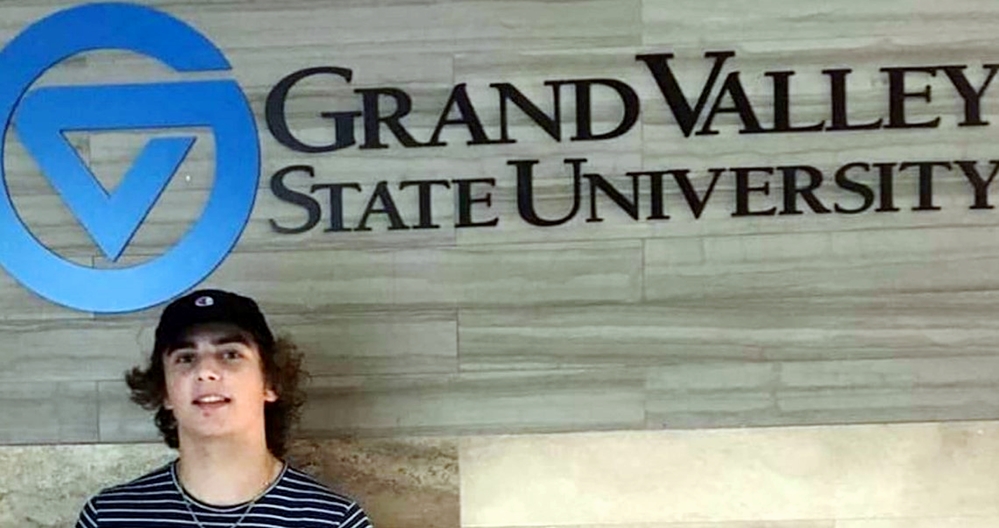 It's hard to imagine an optimistic outcome as the East Lansing search for Rochester Hills teen Brendan Santo stretches past three weeks.

An update from WLIX, the region's NBC affliate, reinforces that grim reality: "A lower water level in the Red Cedar river now [is] making it easier for search teams to operate."

The 18-year-old Rochester Hills student, a freshman at Grand Valley State University, was visiting Michigan State friends during a festive weekend highlighted by the Spartans-Wolverines football game and Halloween. He was last seen outsisde Yakeley Hall on the north end of campus shortly before midnight Oct. 29. His last detected cell phone location was on Beal Street, between the dormitory and the Red Cedar River (see map below).

"He was walking on campus and there is no indication he left the East Lansing area," says this week's TV report, which suggests a dreadful conclusion for parents Brad and Wendy Santo.

Santo’s vehicle remains in the last location it was parked. ...

Extensive efforts were made to locate Santo in the Red Cedar River, but high water levels have made that difficult. Now, with the water level lower by three feet, police are hopeful that search will go easier.