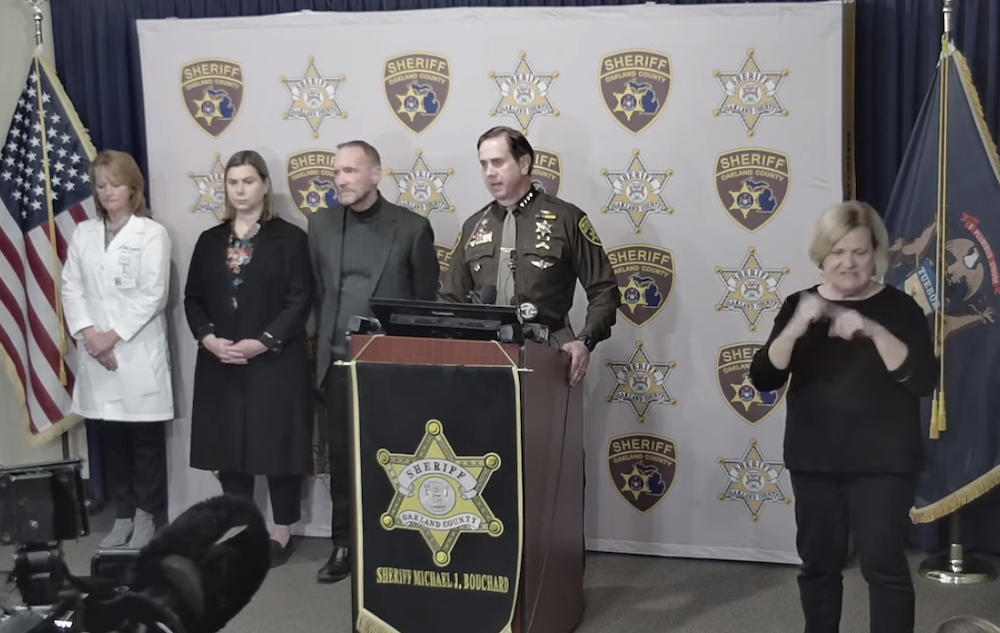 The 15-year-old accused of killing three fellow students at Oxford High School and wounding seven other students and one teacher, used a Sig Sauer SP 2022 9 mm pistol purchased by his father four days ago, the Oakland County Sheriff's Office said Tuesday night at a press conference.

Asked for more details about the Black Friday purchase, Sheriff Michael Bouchard said the family is "not talking to us." He said the parents hired an attorney and the teen, held at Oakland County Children's Village in Pontiac, has declined to speak. The student, who was not injured, is on a suicide watch.

Officials aren't giving the suspect's name because he hasn't been charged as an adult.

The suspect surrendered about three minutes after sheriff's deputies arrived, according to Bouchard. He said he the gun, which holds 15 rounds, had seven still loaded. Authorities also recovered two ammunition clips. 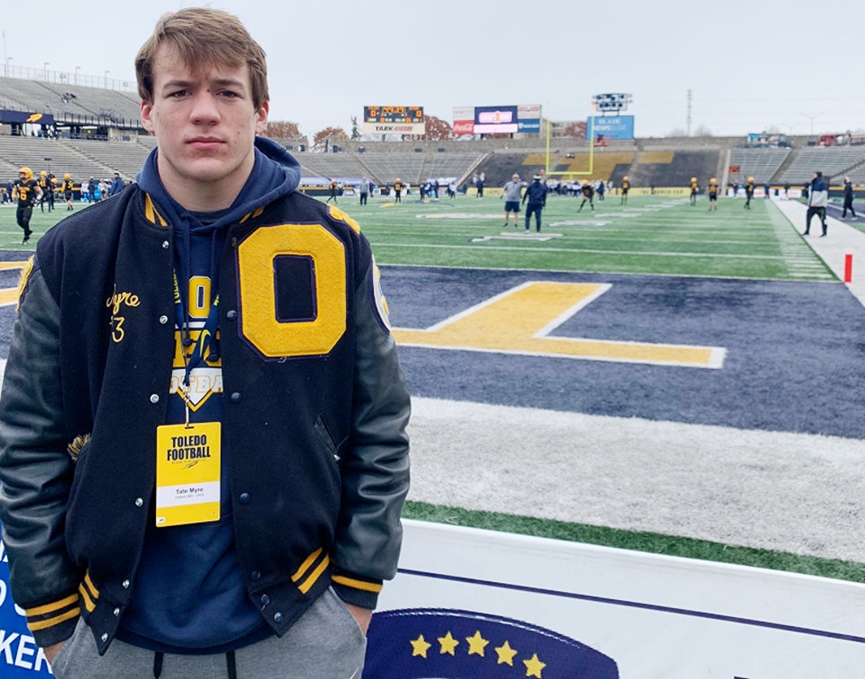 Bouchard said the students who died are Tate Myre,16, who passed away in a patrol car on the way to a hospital; Hanna St. Julian, 14 and Madisyn Baldwin, 17.

Myre recently won an all-region award as a linebacker and tight end on the school's Wildcats football team, The New York Times says.

Video shows the student emerging from a bathroom with a gun before the spree, the sheriff said. 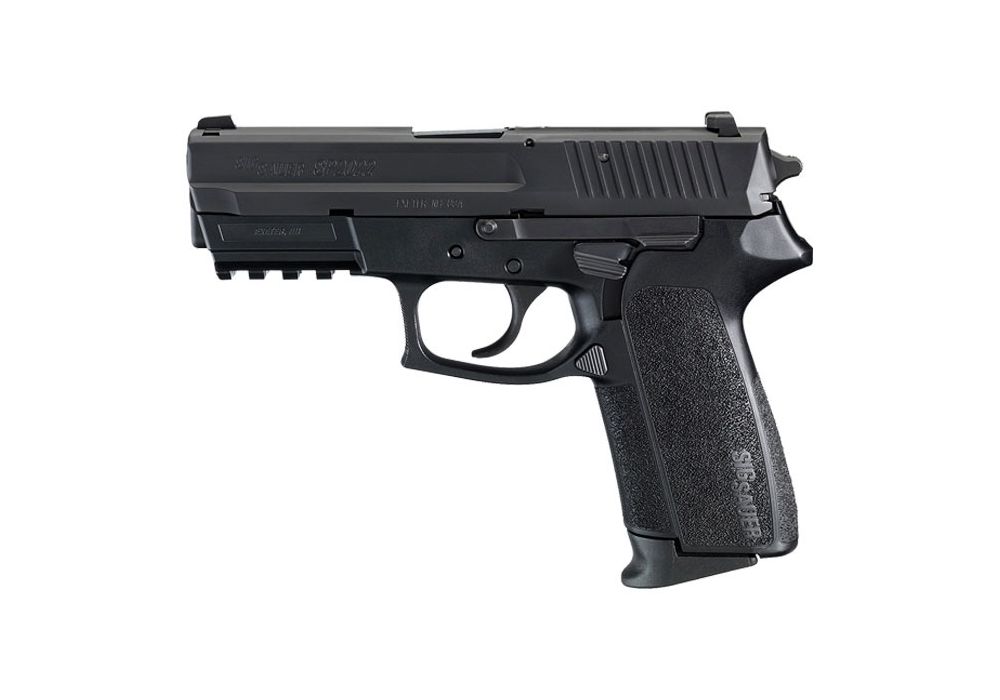 He said there's talk that people knew in advance of possible trouble, though "none of that came to use prior to today," he said.

The sheriff said the department had no contact with the student in the past and was unaware of suggestions that he'd been bullied.

The community will be scarred forever, Bouchard acknowledged. "This wound will never go away," he said.

According to Fox 2, "it appears [warning] signs on social media were there."

Before his pages were removed, the alleged shooter posted what looked like a countdown. His Instagram page ... says: "Now I become death – destroyer of worlds – see you tomorrow Oxford."