The New York Times dismissed Detroit-based editor Erin Marquis five months after she joined its product-reviews subsidiary as lead editor of a section on computers and networking devices, The Washington Post reports.

"The employee has been terminated from Wirecutter following our investigation related to inappropriate behavior," a spokesperson told The Washington Post on Friday morning. ...

On Dec. 2, two days after a high school student shot and killed four classmates in [Oxford,] Michigan, Marquis posted a message on Twitter criticizing a group called Great Lakes Gun Rights for urging supporters to oppose gun control legislation proposed in the aftermath of the shooting.

She also left two f-bomb voicemail messages (quted below) for the Grand Rapids group, twice identifying herself as a Times employee.

The Times' spokesperson is quoted as saying:

"We expect our employees to behave in a way that is consistent with our values and commitment to the highest ethical standards. Repeatedly invoking the New York Times' name in an unprofessional way that imperils the reputation of Wirecutter, The Times, and all of our journalists is a clear violation of our policies and cannot be tolerated."

When Erin Marquis saw a Michigan group warn gun owners that Oxford's school deaths would bring "threats to your rights," she spoke out colorfully on Twitter and by phone. The native Detroiter, a journalist now working remotely for a New York Times subsidiary, left profane voicemails for the Grand Rapids group. 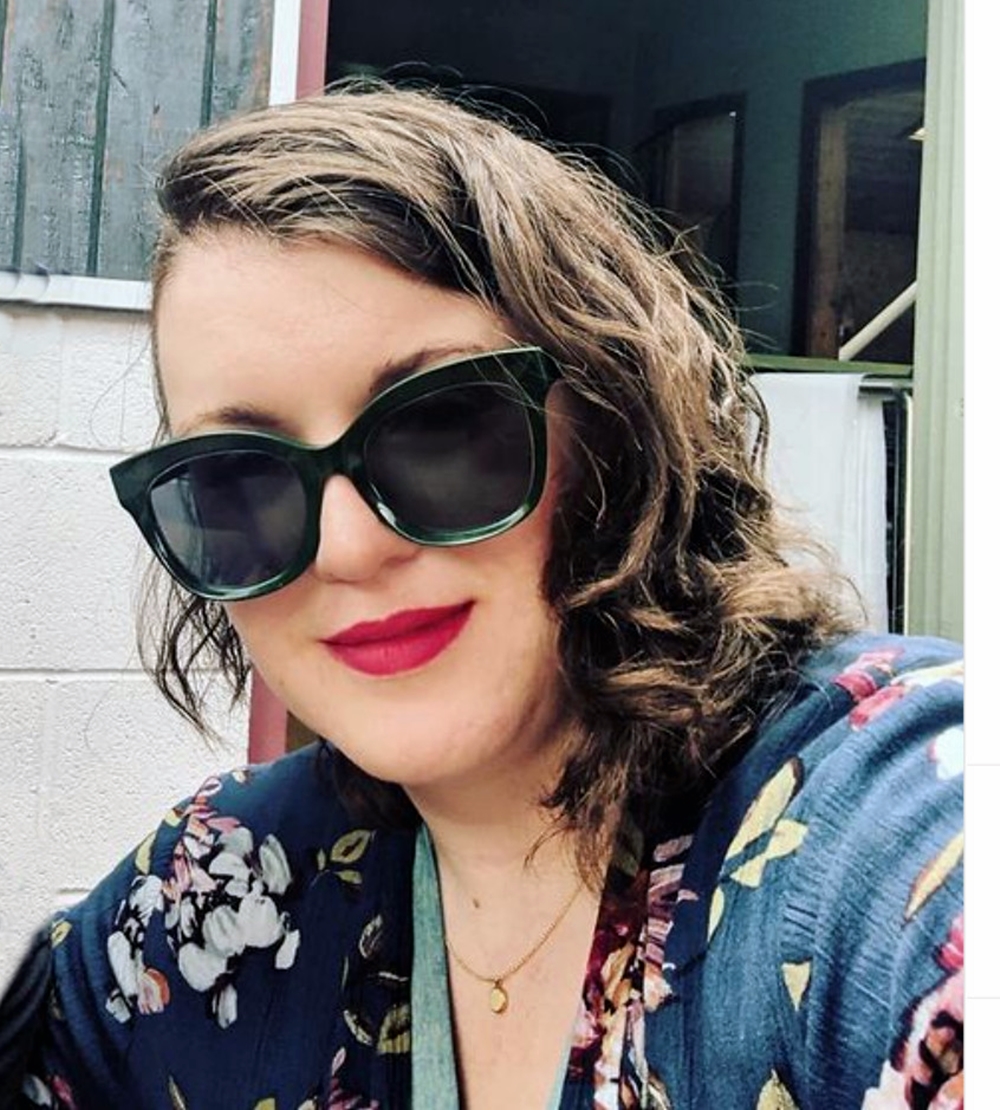 Those calls -- in which Marquis twice said she works at The Times -- got her suspended by the paper, where Marquis is lead editor at Wirecutter, a product evaluation site.

She joined the prominent site in July after over four years as managing editor at Jalopnik, a Detroit-based automotive news site. The University of Michigan-Dearborn graduate earlier was social media manager at Autoblog in Birmingham and a weekend morning host at WDET.

Marquis was identified by the National Association for Gun Rights as the woman who left two voicemails Thursday for its Michigan affiliate, the Great Lakes group.

"Hi, I'm a journalist with The New York Times. I’m just calling to wonder, I have two questions. How do you sleep at night?" the woman said on the clip posted on YouTube by the national group.

"Aren't you just, like, a little bit worried that there might be a hell, and when you meet God he might send you there?" the woman asked.

A six-second follow-up says: "You fucking ghouls. I hope there is a God in heaven so he judges you when you die."

The cable news network quotes an email from The Times:

"We expect our employees to behave in a way that is consistent with our values and commitment to the highest ethical standards."

Marquis, who also tweeted about the Michigan release, declined to comment to CNBC and took down her Twitter and Facebook pages. "My brother and sister in law are both teachers in the suburbs," the 35-year-old said last week in a tweet quoted by the network.

The national association, which says it has 4.5 million members, cites the calls as evidence that "the mainstream media is out to get us" and asks in a tweet: "Will the @nytimes apologize and reprimand their 'reporter' Erin Marquis?" The Colorado-based group posts about her messages at its Gunpowder Magazine. Fox News and Breitbart also pounce.

The original statement that kindled this, headlined "Stay vigilant," was issued a day after four teens were fatally shot and six others were wounded. The Grand Rapids group, which uses the slogans "100% firearms liberty for Michigan" and "No compromise," criticized Democratic legislators' push for a mandatory gun storage law.

Already anti-gun politicians and their allies in the media are howling for more gun control. ...

Remain vigilant, as it is often in the wake of tragedies that the enemies of our rights act. ... Rest assured that we’ll be watching closely and will keep you informed of any threats to your rights.