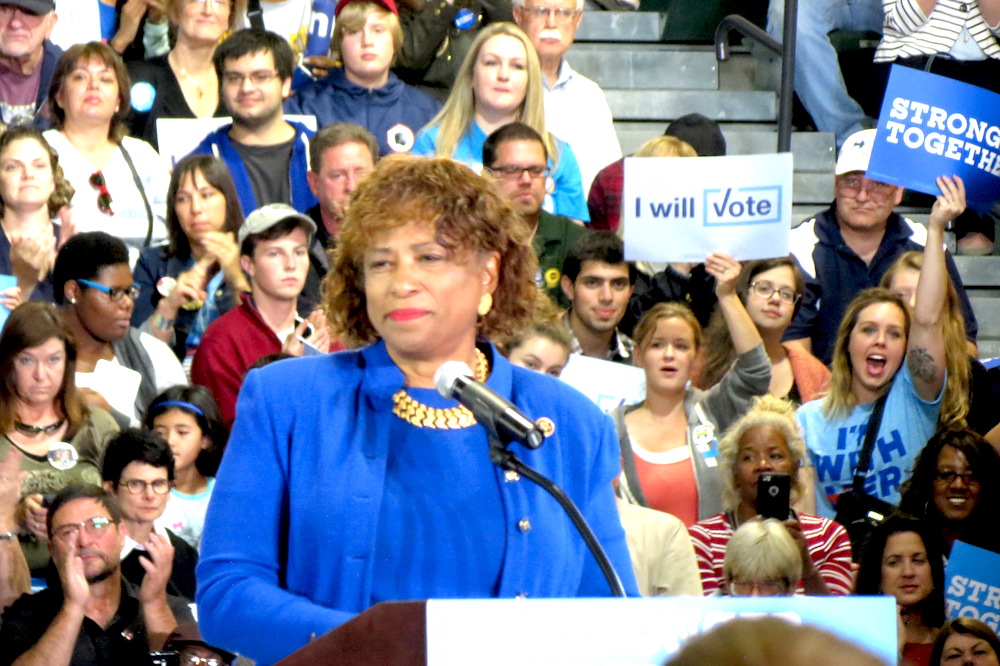 Brenda Lawrence won her first congressional race in 2014 without a majority of Detroit votes.

After more than 30 years of government service at the post office, as mayor of Southfield and now in Congress since 2015, she is giving her future serious thought. Add to this the recent death of close family members and an eliminated 14th Congressional District, the odds of this 67-year-old lacing up her tennis shoes and campaigning for a fourth term don't look good.

Lawrence is Michigan’s only Black representative in Congress. Who will be a voice for Black folks? And can she or he win, given the uncertainty of the yet-to-be-determined district maps?

What will life be like for the 1.5 million or so African Americans concentrated in Metro Detroit and scattered throughout the state, without Black representation? After all, people love to say, if you don’t have a seat at the table, you’re probably on the menu.


The congresswoman touched on this at her community year-end update in downtown Detroit this past weekend:

“(John Lewis) and I were having a conversation on the floor. He said, ‘Why do you think they fight so hard to keep you from voting? Because if you don’t vote they control you. If you don’t vote, they can do whatever they want. Our democracy fails when we don’t vote.’”

Lawrence was talking about her fight to get the U.S. Senate to pass the John Lewis Voting Rights Advancement Act of 2021. The bill would repair damage done to the Voting Rights Act of 1965, protecting Black people’s franchise after the conservative majority on the U.S. Supreme Court struck down sections of the law.

We discussed the last African-American congressperson as an endangered species back in 2019. Today we’re closer to the reality of having zero African Americans representing Detroit – still the Blackest city in the country – and none at all in Michigan’s Congressional delegation.

Meanwhile, many leaders look like they are fighting over protecting their own jobs in a faux city vs. suburb turf war in the ongoing redistricting battle.

More Blacks live outside Detroit than in it, but part of the argument relies on having us believe a Black suburbanite loses his or her ability to represent the interests of Blacks living in the city – even if they’re from the city. Systemic racism, the educational gap, economic inequality, an unfair justice system, etc. don’t disappear going from Detroit to Redford, Southfield or Eastpointe. Black is Black, wherever you live.

Lawrence’s success undermines that argument, considering that she -- like most Democratic primary victors in the last few cycles -- won her first race for Congress without winning a majority of votes in the city. But that doesn't matter. Fear would make us believe otherwise.

That’s the problem. The bubble we think we live in, looking out our windows, will not protect us. Our challenges don't care about borders. Last summer’s storms overwhelmed our infrastructure, flooding basements and floating cars everywhere. Covid takes lives in every Zip Code. Racial profiling doesn’t care about our address. The Oxford High School shooting has districts everywhere grappling with how to prevent a similar occurrence.

Truth is, we are all in this together and we are only going to overcome our greatest challenges by working together. African Americans and people of goodwill across the racial spectrum can no longer afford the luxury of living with a false sense of security, thinking that’s their problem over there not here.

This is not to say 13th District Congresswoman Rashida Tlaib can’t represent her African-American constituents. She does.

Even so, the attitude persists that Tlaib cares more about the West Bank than the west side of Detroit. Black politicians are lining up to challenge her.

The same is true for the other half of a yet-to-be-drawn second Detroit congressional seat where Lawrence could run, even though the district itself may not include her home in Southfield. Members of Congress are not required to live in their districts; John Conyers continued to hold his seat after the boundaries changed and left him living outside his district.

But that was then and this is now. Lawrence’s exit, should it happen, will test us.

If she drops out, it becomes anyone's race to win and conventional wisdom has plenty of Black candidates to split the vote and give a victory to former gubernatorial candidate and current State Rep. Shri Thanedar, who has already announced his intention to run – whatever the final map looks like. 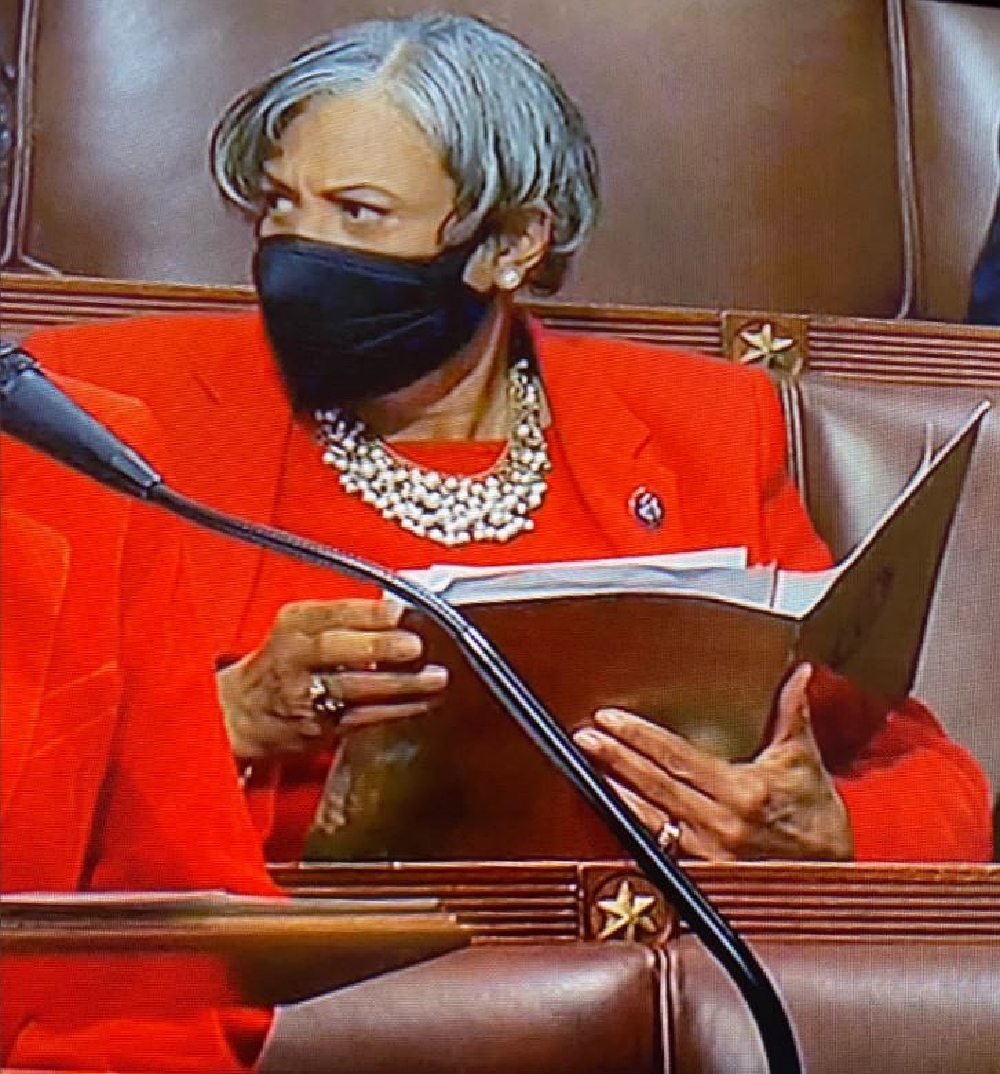 This is not to say that Thanedar can’t represent the interests of his African-American constituents. Like Tlaib, Thanedar already serves a majority Black state House district. And Mayor Mike Duggan just won a third term, becoming the longest-serving mayor since Coleman Young.

Call their success reverse crossover appeal. For African Americans, campaigning on the idea that only Black people can represent a Black city – in an era when neither Detroit, its suburbs and African Americans living in both can afford to go it alone – will keep splitting the Black vote and dooming any African American's campaign for high office.

Less “me” and more “we” in building diverse coalitions across the lines of geography, race, gender and economics is the only way we will see Black leadership continue at the state and federal level – no matter how the lines are finally drawn, they will reflect this new reality. Tlaib, Thanedar, Duggan and even Lawrence have already shown that’s how you win. So, it’s possible. This doesn’t have to be the end of Black leadership.

But fear will make fools of us all.