Lapointe: U-M’s Blows to the Head Add to Michigan’s Bruised and Bloody Image

Every so often, the Michigan “mitten” clenches its glad hand into a big fist and punches this state in the face. It’s happened again twice in recent days, leaving two more black eyes, both in hues of maize and blue. 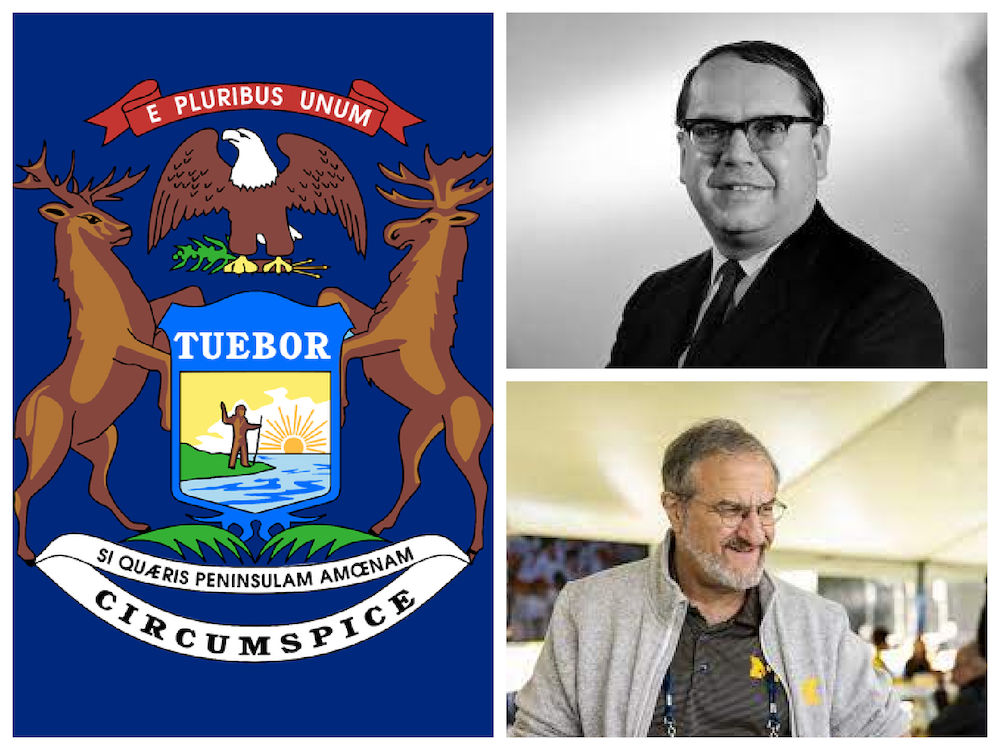 First, in a secret Zoom meeting Saturday, University of Michigan regents fired the school president, Mark Schlissel, for an improper relationship with a female subordinate.

Next, U-M on Wednesday announced a $490-million settlement with sexual assault victims of the now-deceased Dr. Robert Anderson, who worked for 37 years for the prestigious school and its celebrated athletic teams. 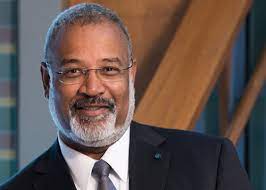 These bombshells follow the firing of Provost Martin Philbert in 2020 for multiple sexual transgressions. The trio of scandals damages not only the national reputation of U-M but also that of a state plagued by a stubborn pandemic and an undercurrent of political menace.

Compared to the storm of recent U-M scandals, it's merely a minor tempest in a teapot that football coach Jim Harbaugh may soon leave the Wolverines to coach the Las Vegas Raiders or another NFL team.

At the very least, all the turmoil on the Ann Arbor campus -- and all those rumors about him -- give Harbaugh leverage to re-negotiate his contract now that he’s won a Big Ten title. Perhaps, some day, Harbaugh will tell what he knew about Dr. Anderson or what he experienced with him when he quarterbacked for Bo Schembechler in the mid-1980s.

In addition to shaming itself, Wednesday’s U-M announcement triggered a flashback to the $500-million settlement in 2018 between Michigan State University and the sexual-assault victims of another sports doctor, Larry Nassar, now imprisoned for life. 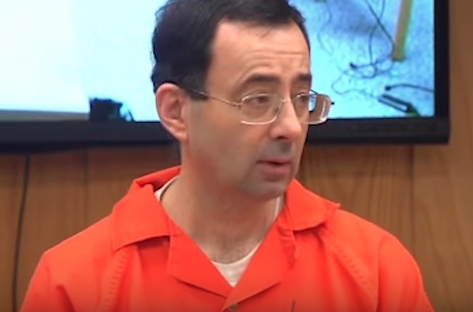 Parents might think twice about sending young athletes to either of the top two public, Big Ten colleges in the Great Lakes State.

All this adds a further smudge to the negative image that the state at large has projected in recent weeks, months and years. In late 2021, Michigan grabbed the national spotlight with a high school shooting in Oxford that left four students dead and seven others injured, including a teacher.

In the years before that, the state featured armed protestors menacing the state Legislature and a gang of extremists plotting to kidnap and possibly kill Democratic Gov. Gretchen Whitmer because they didn’t like state restrictions on commerce and public gatherings during the early phase of the Covid pandemic.

Speaking of Covid, Michigan’s current condition is frightening. Some hospitals are stretched to capacity with pandemic victims, many of whom refused to be vaccinated or boosted. They claim to have the freedom, liberty and the patriotic right of choice to infect themselves and anyone near them.

And when they get sick, they need hospital beds, a demand that overburdens medical personnel and keeps other sick people away from care.

According to the New York Times database Wednesday, Michigan’s average of deaths in the previous seven days was 1.08 per 100,000, tied for second place with Maryland for worst. (Tennessee is worst at 1.22; Alaska is best at 0.14). 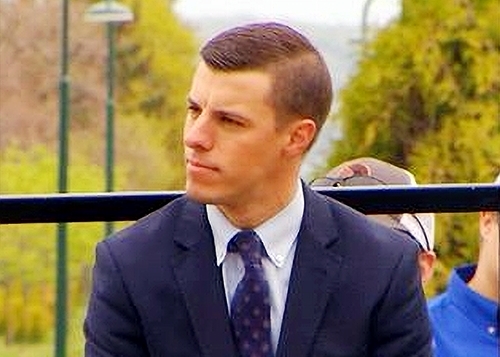 In terms of the fully vaccinated, Michigan is 30th among 50 states at 58 percent. On MSNBC, progressive commentator Rachel Maddow has taken to holding up Michigan as a bellwether state that warns the country what might next go nuts in other states.

On Tuesday night, for instance, Maddow stressed how Attorney General Dana Nessel is trying to make a federal case out of 16 state Republicans who forged a document saying they were the legitimate representatives to the Electoral College in the 2020 election between President Joe Biden and former President Donald Trump.

Maddow said they were part of a conspiracy in at least five states that tried to overturn the legitimate vote count. Remember how President Trump brought high-powered Michigan Republicans to Washington last winter to try and sway them to his Big Lie?

One was Lee Chatfield, then speaker of the House. Since leaving his job due to term limits, Chatfield has been accused of sexual assault by a woman who happens to be his brother’s wife.

She said the affair started when she was 15 or 16, when Chatfield was a teacher and coach at the Northern Michigan Christian Academy. He also was married.

Chatfield’s defense is that it was a consensual relationship. This is the same legislative leader who got busted at the Pellston Regional Airport in 2018 for packing heat in his carryon. The gun incident cost him a fine of $1,960 in 2019.

In his favor, it is said that Chatfield is a marvelous fund-raiser.

With a resume like his – if he plays his cards right and lies low until the heat dies down – this fine young man could apply to be the new president of the University of Michigan or maybe just run against Whitmer for governor by vowing to take his gun to work.