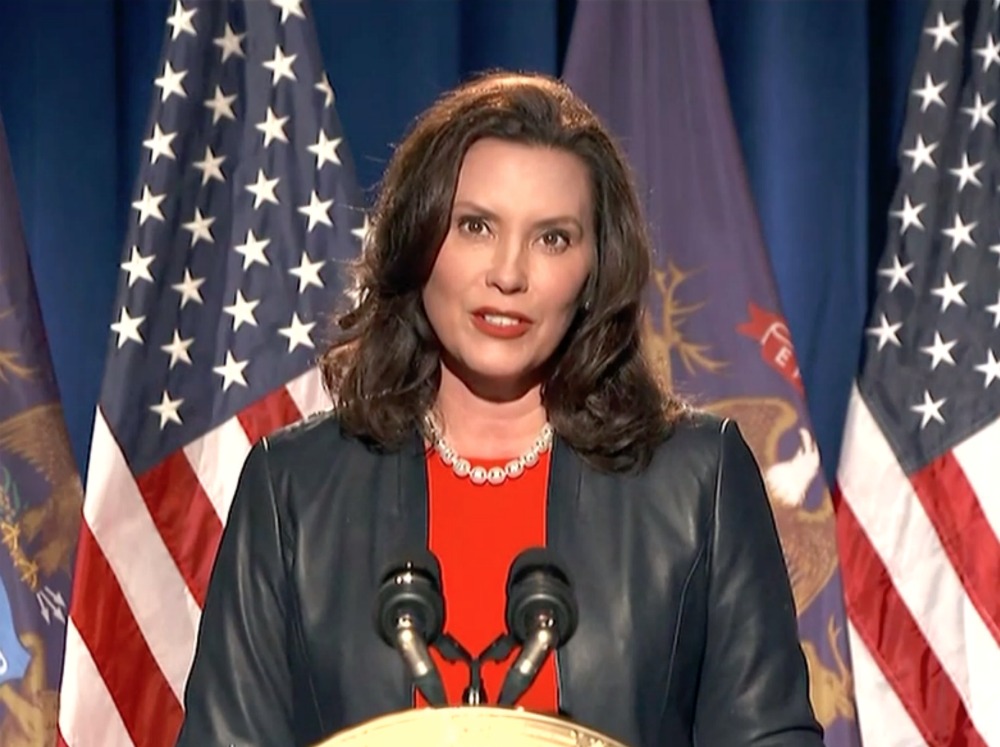 Must be election season in Michigan. Governor Gretchen Whitmer is calling on Canadian authorities to clear the Ambassador Bridge of pesky anti-vaxxers who are clogging the essential trade crossing.

“My message is simple, reopen traffic on the bridge,” Whitmer wrote in a statement.

"It's hitting paychecks and production lines," she continued. "That is unacceptable.”

“It is imperative that Canadian local, provincial, and national governments de-escalate this economic blockade."

But that's not all.

The mayor of Windsor said the governor has offered security and heavy equipment to remove trucks.

Imagine the outcome of that? No governors of the territory of Michigan have ever injected themselves into the territorial Affairs of Canada since the War of 1812.

The fringe group of Canadian truckers want the federal vaccine mandates dropped. And Whitmer, smelling the political winds, hopes no one will remember that she forbade Michiganians from driving to their own cottages and vacation homes in the early days of the pandemic. Never mind that her husband was caught at their vacation home “raking leaves.”

People remember, that stuff. That's why Whitmer issues statements, but doesn't dare show her face at the border when we need leadership in the flesh.

The Ambassador Bridge was an empty highway Thursday. The bridge between Detroit and Windsor is the linchpin of trade on the continent. It is the busiest overland trade corridor in North America. More than $300 million in goods pass over the span every day. That's about 40 percent of the volume of the port of Los Angeles, for perspective. Today, it is closed.

The L.A. supply chain story was all the rage late last year. In November, President Biden announced that the Port of Los Angeles would operate around the clock to address the crisis. Today, here in Detroit, the media up until about 24 hours ago presented the bridge story as an inconvenient traffic jam.

The truckers, who started their protest in the Canadian capital of Ottawa two weeks ago, have figured out the math. Never mind Ottawa. Never mind D.C. The strangle point is Detroit.

No matter how Prime Minster Justin Trudeau feels about the truckers, no matter the righteousness of his vaccine stance, he seems blind to the real world hardships the truckers have suffered during the pandemic.

“We never stopped working,” said Max De Kiewit, a vaccinated Canadian trucker stuck in Port Huron where commercial traffic has been rerouted. “Before there were vaccines, we were barely allowed to leave our rigs or use the toilets. It's more than just about the vaccines. It's also about money and safety and hours. Hopefully, this is the beginning of something.”

Triple vaxxed Trudeau caught Covid and went into hiding when the truckers showed up. If I were him, I would emerge from my beaver lodge and negotiate before this becomes an international financial calamity.

And if I were Whitmer, I'd put on a mask, keep my mouth shut, and go rake leaves.

Speaking of the border

I reached Issam Bazzi by telephone last week. You may remember that Bazzi and his family were apprehended in November crossing the Mexican border in Texas, and made an asylum request to American border agents. 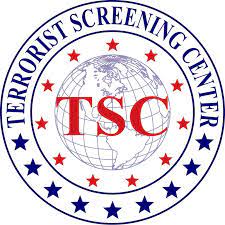 When his fingerprints were checked, Bazzi, a Lebanese-born Venezuelan national, came back as a hit on the FBI's terrorist watch list.

Agents with the FBI recommended that Bazzi continue to be detained. Agents with Immigration and Customs Enforcement deemed him a flight risk.

And yet some bureaucrat in Washington overrode their recommendations, worried that Bazzi was at an elevated risk to contract Covid because he is pudgy. Instead of deportation, as is the universal custom with persons on the terror list, Bazzi was given three bus tickets and sent to live with this brother in Dearborn while he awaits his asylum hearing.

“I don't know why I am on this list because I do not know any terrorists,” said Bazzi, 50, speaking in Spanish from an unknown location. “I am a good person. It is very bad in Venezuela. Very violent. America is the safest place in the world. I just want to live in peace.”

No one seems to have told Bazzi that Detroit is a perpetual nominee for murder capital of America.

And no government official from metro Detroit has said a thing about a suspected terrorist living among us.

Rep. Elissa Slotkin, a member of the Homeland Security Committee, did not respond to questions.

Rep. Rashida Tlaib did not respond to questions.

Rep. Debbie Dingell did not respond to questions.

The Detroit office of Immigration and Customs Enforcement did not respond to questions.

The Detroit office of the FBI said it was unaware of Bazzi's whereabouts.

Michigan Democrats are circulating a dossier on James E. Craig, presumptive frontrunner for the Republican nomination for governor. 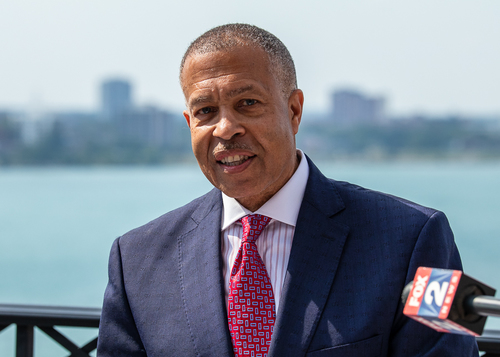 It seems that while he was Detroit police chief, Craig received special treatment from officers. Run sheets, obtained by the Democrats and given to any reporter who would accept them, shows that cops went to Craig's east-side home 44 times from June 2018 to March 2021. Those runs were marked as “Special Attention.”

Craig told The Detroit News this was a “pathetic smear campaign” by the Democrats (it was) who don't understand basic police procedures (they don't).

The chief explained that officers who just happened to be in the neighborhood patrolling would drop by his house if things were slow.

The problem with Craig's story is no officer would be in his neighborhood by happenstance. The chief lives in a gated-community with a security booth located on an isolated slip on the Detroit River far from the hubbub of Motor City neighborhoods.,

Nevertheless cops often just happened to be nearby, if Craig is to be believed. Once they came by seven times in a single day. Another time they showed up twice around midnight.

What's nearby Craig's seaside Shangri-La is Sinbad's Restaurant and Marina. It is a favorite drinking hole of Hizzoner. Craig can still be found there many evenings, holding court at the far edge of the rail.

Quotation of Mayor Coleman A. Young 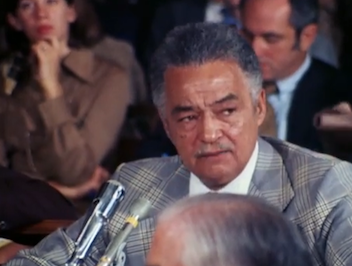 “The only thing I find as contemptible as a conservative establishment bigot is a bleeding-heart, pussy-ass liberal,” Young wrote in his 1994 memoir. “Liberals talk as though they would change the world, but all of the things required to change the world are basically the things that liberals are not. Liberals are not radicals, by definition, and many of them are not capitalists, either. Liberals, whose currency is the impassioned harangue, nibble cheese and model the latest political fashions in front of each other while radicals and money are at work changing the world."

► Support our reporting and commentary by becoming a Deadline Detroit member for as little as $3 per month.