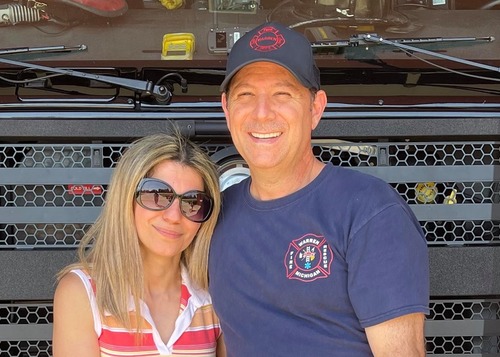 A Utica dad's former elementary school is back up a book after he recently cracked an old favorite to read to his girls and saw the school's stamp inside.

Dresden Elementary School is now trying to calculate 45 years in past-due fines, The Macomb Daily reports, but may settle for letting the father work it off. Pier Fazzalari is a Warren firefighter and may host an assembly for students. His wife is a lunch mom at the school, and his daughters are in kindergarten and second grade.

The book, “Cloverleaf,” is described as a collection of short stories and poems with "make-believe characters like a giant and a unicorn." Fazzalari's parents kept it in their basement and passed it on to him when he had kids.