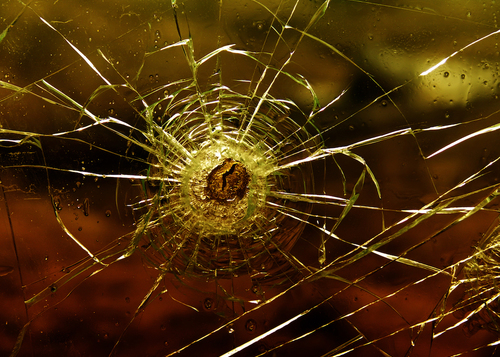 Federal law enforcement agencies will back Detroit police this summer in a new initiative aimed at reducing gun violence in the city's most dangerous pockets.

The crackdown through Labor Day will focus on portions of the 8th and 9th Precincts. Detroit officers are already looking for violent offenders in those areas, Chief James White said, but now that effort will be bolstered with stiffer penalties and help from the FBI and Bureau of Alcohol, Tobacco, Firearms and Explosives.

"This strategy is designed to significantly reduce violence by narrowly focusing on those who are committing it and to give these neighborhoods back to the majority of the residents who want to live in peace," said U.S. Attorney Dawn Ison.

Felons arrested for possessing a firearm in one of the designated areas will be federally prosecuted, while anyone who uses a firearm to commit a violent or drug-trafficking offense will also be considered for federal prosecution. The first federal charge can bring up to 10 years in prison and a $250,000 fine. At the state level, felons with a gun can get five years in prison and a $5,000 fine.

The city, meanwhile, says it will support the enforcement by addressing blight and other quality of life issues in the target areas.

The target areas in the 8th precinct are bordered to the north and south by 8 Mile and 6 Mile,  and to the east and west by Greenfield and Southfield roads. The 9th precinct contains two separate zones, one running from 8 Mile to 7 Mile and Hoover Street to Schoenherr Road, and the other bordered by Kelly Road and I-94 and Whittier Avenue and Kingsville Street.

Over the weekend, an 11-year-old girl was killed in one of the 9th precinct zones when the house where she was having a sleepover was shot up.