Three members of a now-disbanded Michigan State University fraternity chapter face felony charges in connection with a boozy pledge party that left a 21-year-old student dead and three others hospitalized. 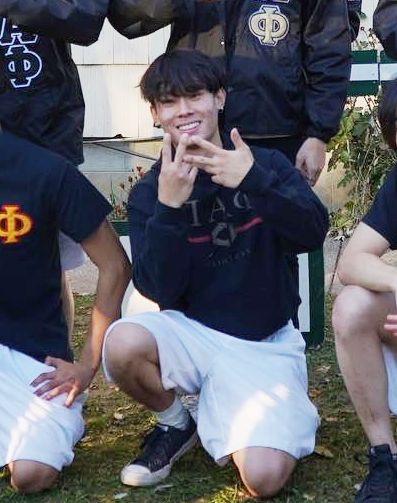 Phát Nguyen poses after his induction last Nov. 19, hours before he died at the fraternity. (Photos: Facebook)

The Lansing State Journal catches up with the consequences of a tragic induction night at Pi Alpha Phi:

The charges recently were filed in connection with a Nov. 20, 2021 party. ... Phat Nguyen died ... at 413 Stoddard Ave. in East Lansing. Police responded to a call for medical assistance about 2 a.m. and found four individuals “passed out," one of whom was “unresponsive and not breathing,” according to a press release provided at the time.

The young defendants, free on personal recognizance bonds, are due back in court next Friday for pre-exam conferences and again June 23 for preliminary hearings. They face up to 15 years in jail if convicted of the felony.

Defense attorney Brian Morley of Lansing, representing Andrew Nguyen, tells the paper the case involves whether "somebody [was]  forcing somebody to do something."

"The question becomes whether or not this is hazing, or — and this is where I am not minimizing anything — was this drinking at a college party, which occurs right, wrong or indifferent all day, every day throughout the county," Morley said. 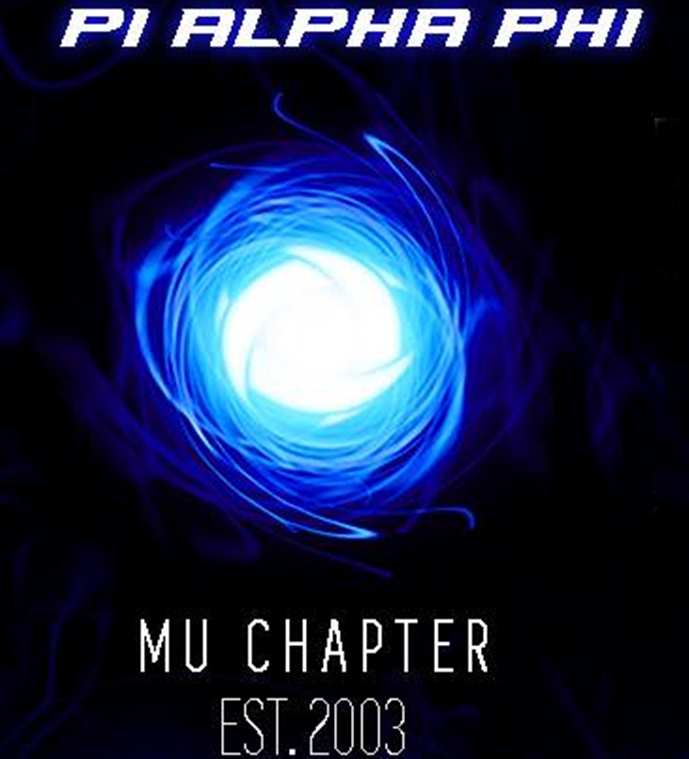 Police affidavits identify Cao as the Asian-American fraternity’s "pledge master," Andrew Nguyen as the "pledge dad" and Pham as chapter president, according to the State Journal.

"At this party, the victims had alcohol poured down their throats and drank until incapacitated. Once the victims were unconscious, party attendees drew on them, slapped their hands and buttocks, and put food on the victims," the affidavits said. "These actions led to the hospitalization[s] ... and the death."

The defendants are not enrolled for this fall's semester, MSU says.