U-M picks new president from Canada, but with Midwest experience 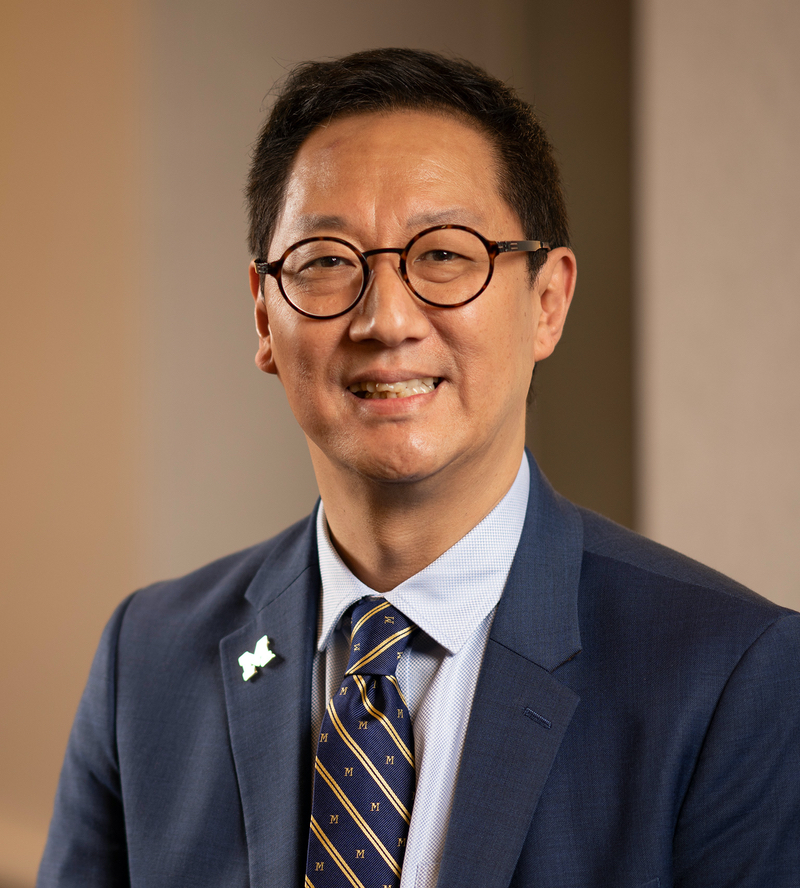 Ono, who will also be the first person of Asian descent to lead the university, is not new to the Midwest -- he was president of the University of Cincinnati for four years before moving to British Columbia, where he was raised.

Ono was introduced at a special meeting of the Board of Regents Wednesday.

Ono introduced himself during Wednesday's special board meeting, saying he grew up surrounded by higher education. His father was a mathematics professor at the University of British Columbia. On Wednesday, he described learning to ride his bike among the students, historic academic buildings and beautiful trees on the campus there.

"I've always loved the energy of a great public research university," Ono said. "I have always known that universities can and do transform the world for the better."

Ono is described in his official biography as a vision researcher "whose pioneering work in experimental medicine focuses on the immune system and eye disease." He also has extensive experience in mental health.

Ono succeeds Mark Schlissel, fired in January after it was revealed that he had an inappropriate relationship with a subordinate employee, which he denied. U-M has also in recent years endured a sexual-misconduct scandal around a university provost, and the revelation of the abusive behavior of the late Dr. Robert Anderson, who is said to have abused athletes for decades in his position as a team doctor in the athletics department.

Ono said he joined UBC under similar circumstances and during his tenure set up protocols for preventing, investigating and disciplining cases of sexual assault and harassment on campus.

Ono, who has two daughters, told the regents:

"I have a lot of direct experience in the damage these sorts of things, sexual assault and harassment, have on young men and women. It's unacceptable. It will be part of my responsibility, and I need to be held accountable to do everything I can to continue to move this institution forward."