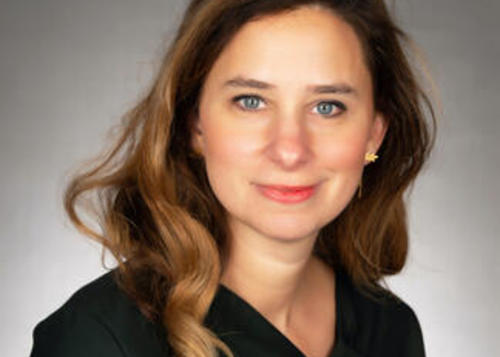 Dozens of incoming University of Michigan medical students abruptly left a ceremony to kick off the school year Sunday as an anti-abortion assistant professor took the stage for a keynote address.

Incoming medical students walk out at University of Michigan’s white coat ceremony as the keynote speaker is openly anti-abortion pic.twitter.com/Is7KmVV811

A now-viral Twitter video shows students in white coats filing out of an auditorium as Dr. Kristin Collier begins her remarks. According to the Daily Beast, Collier was given the floor over objections raised in a petition that gathered 340 signatures.

According to the petition, Collier has shared several anti-abortion posts on social media, including one tweet in which she claimed her brand of feminism involved fighting for her “prenatal sisters.” The director of the University of Michigan Medical School Program on Health Spirituality and Religion, Collier also spoke at an April 2019 “pro-life feminism panel” hosted by the Notre Dame Office of Life & Human Dignity.

"Holding on to a view of feminism where one fights for the rights of all women and girls, especially those who are most vulnerable. I can’t not lament the violence directed at my prenatal sisters in the act of abortion, done in the name of autonomy,” Collier wrote in a May tweet, before comparing abortion to “oppression.”

UM tells the outlet Collier was selected "based on nominations and voting by members of the U-M Medical School Gold Humanism Honor Society, which comprises medical students, house officers, and faculty.”