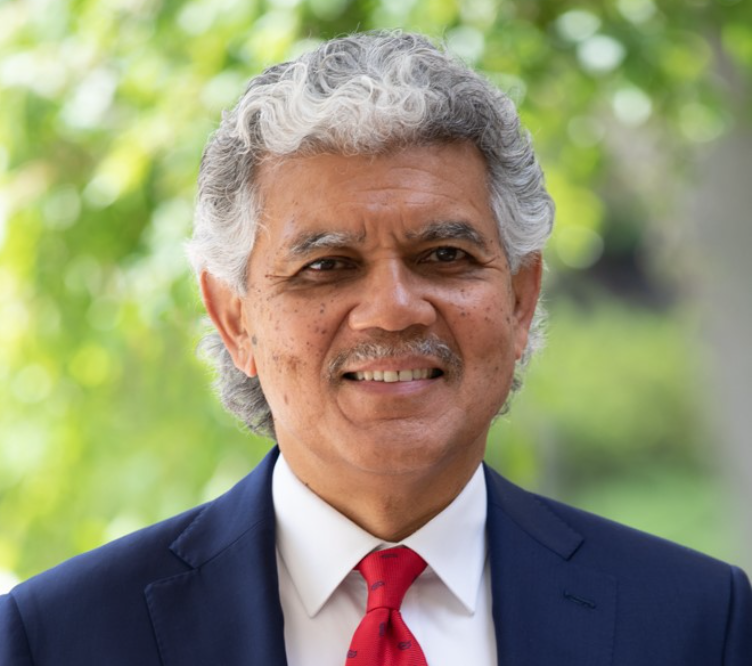 Wayne State University President M. Roy Wilson will step down as president in July 2023 after 10 years at the helm. He took office in 2013.

“Together we have made great strides and I am proud to have served this institution, and privileged to be a part of this community," he said in a statement. "Wayne State’s values and mission aligned closely with my personal values, and I am deeply grateful that this university gave me my voice as a leader. I did not have a place that I called home when I first came here, but going forward I will always proudly call Wayne State and Detroit my home.”

Wilson has had his challenges and his critics during his tenure, including problems with leadership in the medical school. But he also has had his share of strong supporters, who have believed in his mission.

A WSU press release noted his accomplishments "most notably in student success, fundraising and diversity. As a leader deeply committed to student success, early in his tenure Wilson launched the Student Success Initiative, which is focused on improving graduation and retention rates. Its 2021 strategic plan 6-year graduation rate goal was easily surpassed, and in 2018, the university was recognized by the Association of Public-Land Grant Universities for having the most-improved graduation rate in the nation – a 21-point improvement from 2012 to 2018."

The school's Board of Governors will begin a search for his replacement in the Fall.

►Support Deadline Detroit's journalism by becoming a member or giving a one-time donation.