Opinion: A Michigan innkeeper asked if I was 'good FBI or bad FBI?'

The writer, an FBI agent for 31 years, retired as resident agent in charge of the Ann Arbor office in 2006. He has a degree from the University of Nebraska College of Law and is author of a recently released book, "FBI Case Files Michigan: Tales of a G-Man." 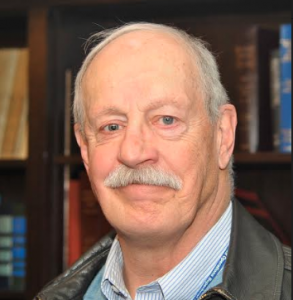 Greg Stejskal: "I hadn’t heard the FBI characterized as being good or bad before."

A couple of weeks ago my wife and I were in northern lower Michigan for a book talk and signing in Suttons Bay. Northern Michigan tends to be more Republican than the southern part of the state – not something I thought much about in the past. But on this trip, before the Michigan primary, I noticed a lot of Trump signs and flags still in yards, two years after his 2020 defeat.

When we checked into our motel, we had a conversation with the innkeeper. He made some comments that indicated that he wasn’t a fan of President Biden. He also thought Trump had won the 2020 election.

We mentioned that I was there to do a book talk, and that my book was about cases I was involved in during my career in the FBI. The innkeeper then asked if I was “good FBI or bad FBI.” I was a little dumbfounded. I hadn’t heard the FBI characterized as being good or bad before, as though there were factions. It reminded me of the scene in "The Wizard of Oz: when Glenda asks Dorothy: "Are you a good witch or a bad witch?"

The clear question, in the context of our conversation, was whether I was part of the "good" FBI that was loyal to Trump or the part that didn’t profess loyalty to Trump. The innkeeper talked about his belief that the FBI instigated the Jan. 6 insurrection. (This theory was echoed by Trump in a recent speech at the Conservative Political Action Conference, CPAC.)

I asked if he had watched any of the Jan. 6 committee hearings. He said he had watched some, but thought it was all “bullshit.” My wife, sensing the conversation was not going in a good direction, diplomatically ended it.

I continued to think about that conversation. I know conspiracy theories have been propagated by some pundits and in right-wing forums, about the FBI having somehow instigated the Jan. 6 riot. Those have been debunked. Yet they seemed to have coalesced into a perception that there is a good FBI and a bad FBI.

It became more troubling on Aug. 8, when the FBI executed a search warrant at Mar-a-Lago, Trump's winter home. The FBI made an extraordinary effort to keep the search unintrusive. There was no public announcement and it was conducted on a Monday, when the club adjoining Trump’s private residence was closed. Trump wasn't even in town.

Agents didn’t even wear their blue FBI jackets. It wasn’t until Trump posted on his Truth Social site that his “beautiful home” was “currently under siege, raided and occupied by a large group of FBI agents” that it became public.

I have been involved in numerous searches. There is a distinction between a “raid” and a search.

A raid generally connotes a search where there is some potential for resistance, such a raid on drug dealer. In such a raid, a SWAT team might be used to secure the location prior to the search being conducted. No such action was taken in the Mar-a-Lago search. There were no battering rams, only Secret Service agents present, who were given notice of the search. 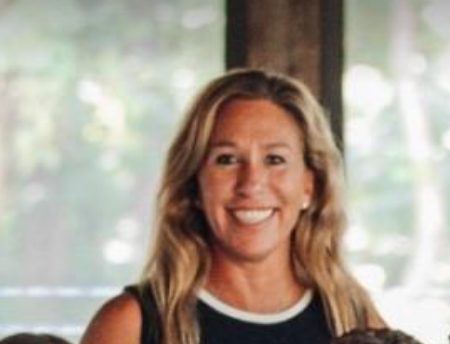 The Trump post was followed by a chorus of his supporters voicing attacks on the FBI, obviously lacking any factual basis as none was yet available. Florida Sen. Rick Scott called the search a “Gestapo raid.” Georgia Representative Marjorie Taylor Greene posted “Defund the FBI.” (She may have been hesitant to post anything using "Gestapo," as she had previously described the former German secret police as "gazpacho.") Arizona Rep. Paul Gosar said it was time to “destroy the FBI.”

Adding to the cacophony were Trump followers, emboldened by the statements of Republican office holders, disparaging the FBI and making threats. On Tuesday following the search, someone using the account of Ricky Shiffer on Truth Social posted messages that included: “Be ready to open fire tomorrow. Take your weapon to work, have it in the trunk. Kill the FBI on sight.”

On Thursday, Shiffer went to the FBI field office in Cincinnati armed with an AR-15 and a nail gun. He was unable to breach the bulletproof glass between the reception area and the inner office. Agents responded to the alarm and Shiffer fled. Later Shiffer was shot to death in an exchange of gunfire with local and Ohio state police.

When the FBI searched Mar-a-Lago, they did so pursuant to a search warrant authorized by a U.S. Magistrate Judge as prescribed by the 4th Amendment of the Constitution. The warrant must be based on “probable cause supported by Oath or affirmation.” (The probable cause is contained in the affidavit, which remains sealed.)  This warrant, because of its extraordinary nature, the first warrant authorizing the search of a former president’s home, was closely reviewed at the highest level of the Department of Justice, including Attorney General Merrick Garland, who has said he personally authorized it. 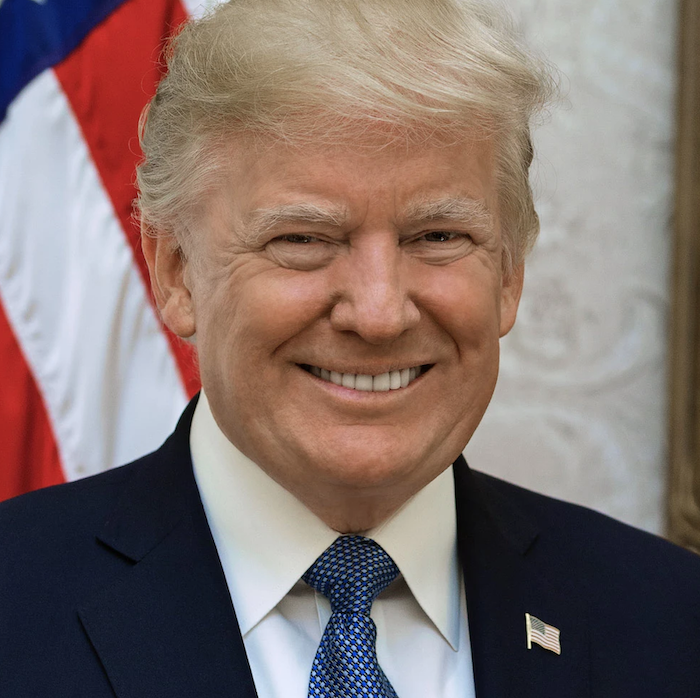 Trump and others have said if the FBI can search my home, think what they can do to you. It would be more accurate to say that in the eyes of the law, Trump is not special. The law should apply the same to everyone whether of high station or low. No person is above the law.

Predictably Trump and some Republican senators and congressmen have attacked the DOJ for having been “politically weaponized” by Biden’s administration. To the contrary, Garland has been scrupulous in keeping the DOJ detached from politics. He only publicly confirmed the search of Mar-a-Lago after the integrity of the FBI and DOJ was attacked by Trump and others. Garland also said that the search was done only after the former president failed to voluntarily turn over the documents sought, and failed to fully comply with a subpoena requesting the documents. (Reportedly, one of Trump’s attorneys signed a letter in June affirming that all the classified documents that had been in Trump’s possession had been returned.)

It is not clear why Trump took the documents, nor why he wanted to keep them. His claim that he had summarily declassified them while he was president seems spurious. But even if he did, the documents were of such a sensitive nature that their contents could pose a grave threat to our national security. Not something that should be kept in a resort storage area with patio furniture and tiki torches.

Trump is now testing an alternative defense, that the documents were "planted by the FBI." It should be noted that there was at least one of Trump’s attorneys present during the search, who signed the return on the search warrant. A copy of the warrant and the return, inventory of items taken was left with the attorney and presumably shared with Trump.

When FBI agents are sworn in, they take a sacred oath to “support and defend the Constitution.” We do not profess loyalty to anyone, only the rule of law. Agents are trained when investigating crimes to follow the facts and the law. Agents are not political eunuchs. They have political opinions and beliefs, but in my experience those opinions and beliefs do not interfere with the search for truth. I am confident the agents and DOJ attorneys will follow the facts, and if prosecution is merited, it will be pursued. No threats will dissuade them, only strengthen their resolve.