Michigan Reports E. coli Outbreak. More Than Half of the People Ate at Wendy's. 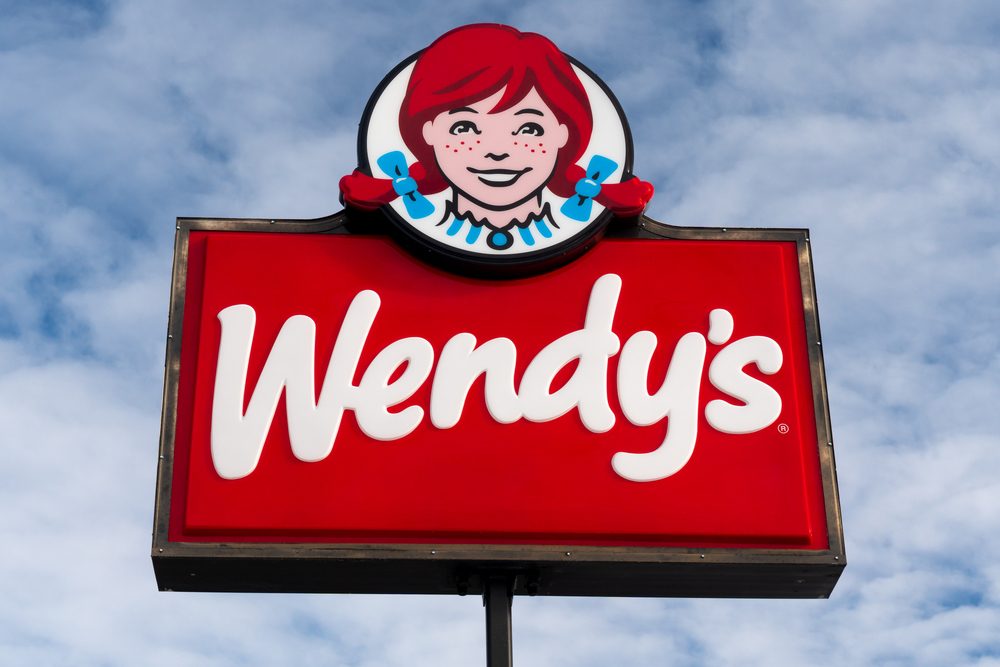 Michigan reports an outbreak of the bacteria E. coli around the state including in Metro Detroit.

The Michigan Department of Health and Human Services on Friday confirmed 43 cases, with more than 55 percent of the people having eaten at a Wendy's. Of the total number infected, 56 percent were hospitalized.

"While a specific food item has not yet been identified as the source of illnesses, investigations are ongoing and focusing on sandwiches topped with romaine lettuce (at Wendy's) ," the state agency said in a press release. "Currently there is not a recommendation to avoid eating at Wendy’s while the restaurant works with local public health departments to remove potentially implicated products."

“We are reminding residents in Michigan to seek medical attention if they experience symptoms of E. coli illness such as severe stomach cramps, diarrhea, vomiting or other gastrointestinal distress. Additionally, we urge residents to take proper precautions when handling food and practice safe food preparation.”

The state said it is working closely with local health departments, the Centers for Disease Control and the U.S. Food and Drug Administration to determine the source of the illnesses.

Investigators are looking at Wendy’s, but the state says the issue may go beyond the chain,  and have something to do with a food distributor. The CDC says that Wendy’s is removing the romaine lettuce used in sandwiches in the impacted states. The chain says it uses a different type of romaine lettuce for salads.

Symptoms of E. coli infection usually appear three to four days after the exposure but may appear in as short as one day or as long as 10 days, the state said. Symptoms often improve within five to seven days. Some infections are very mild, but others can be severe or even life-threatening. Younger children and older adults may be more likely to experience severe illness.

The state recommends washing hands with warm water and soap for at least 20 seconds, or using an alcohol-based sanitizer with at least 60 percent alcohol: