Michigan's state Board of Canvassers deadlocked Wednesday on approving two ballot initiatives expected to boost fall turnout for Democrats -- one on abortion rights and the other to make voting easier. Backers of both are expected to appeal to the state Supreme Court. 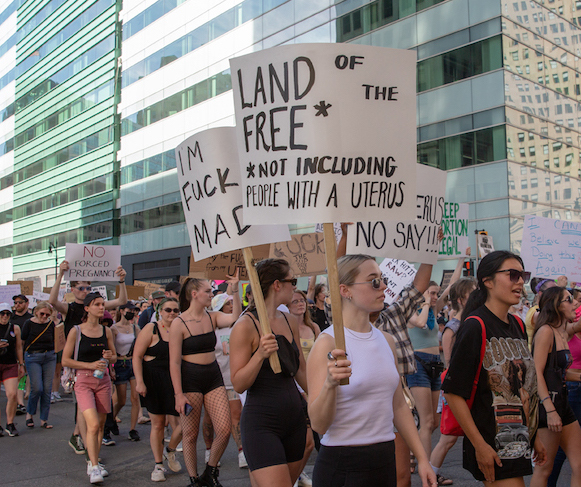 The deadlock was along party lines for the four-person board: 2-2.

Republicans objected to formatting issues on the abortion ballot measure which made words run together, while they argued the voting measure failed to disclose that it would repeal several sections of the state constitution.

Both initiatives had the backing of state staffers.

The twin deadlocks were good news to state Republicans.

While the decision won’t be the last word in the contentious fight, conservatives cheered their momentary victory Wednesday.

... Michigan GOP spokesperson Gustavo Portela cheered the rejection of Promote the Vote, claiming it is designed to “give Democrats an unfair advantage” because it would fund absentee drop boxes in cities.

The daylong hearing was typical of modern political debate:

The deadlock came after three hours of public comment that included tearful testimonies, personal stories, debates over English literacy, mentions of witchcraft and Satan, accusations of murder and claims of judgment before God.