Macomb County ninth-graders taped an out-of-bounds video that shows they have a lot to learn. Their juvenile misfire can't be called sophomoric because they're freshmen football players at Stevenson High in Sterling Heights. 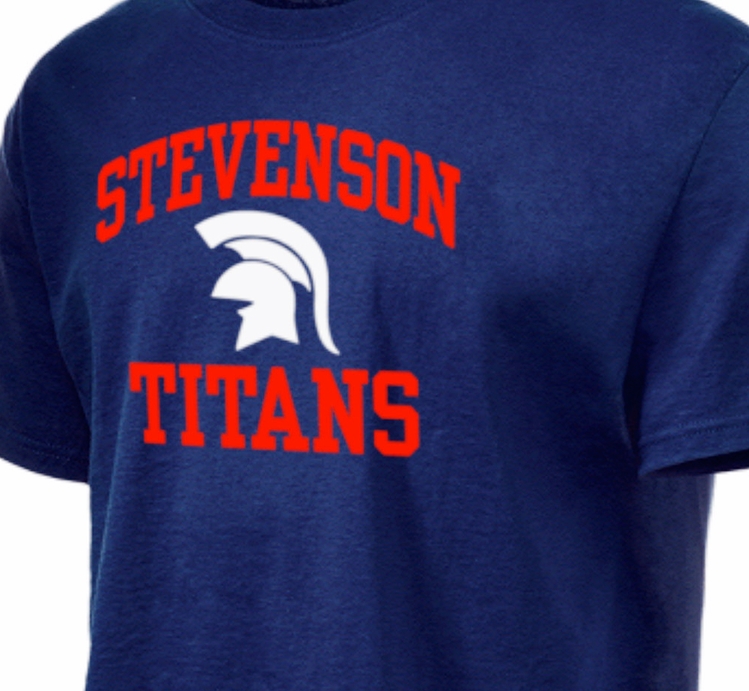 Charlie Langton of Fox 2 Detroit has a report Thursday night (video below):

A TikTok video reenactment of the death of George Floyd ... was recorded at an off-campus football team breakfast about a week ago. The ninth-graders had water guns, and the kicks of [an] African-American student on the ground caused no injuries. ...

According to WDIV, "racist remarks can be heard in the video."

A district statement says, in part: "The school will use it to help students understand why this is offensive and harmful to the social fabric of our community." 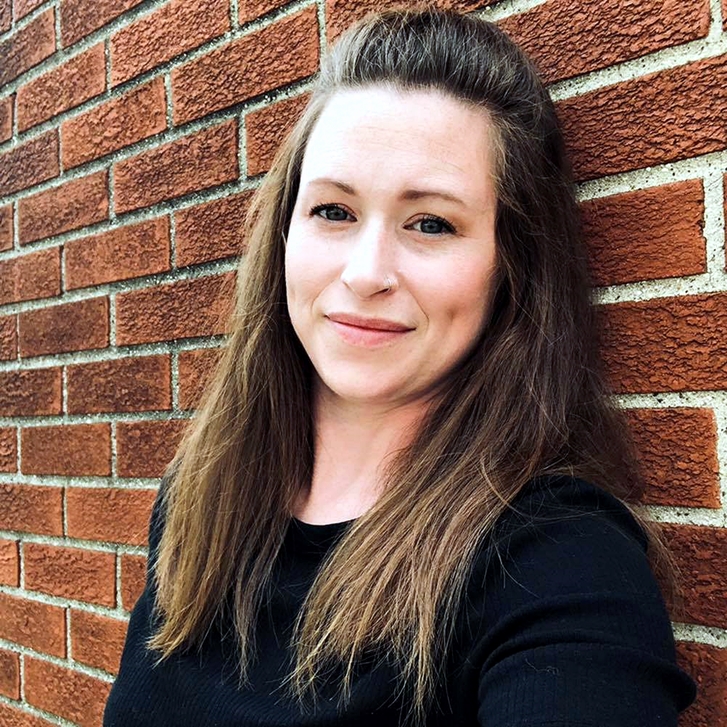 Fox 2 talks with a Stevenson High junior and another student's parent.

"It was a joke, but it's not funny," Maya Hunko, 16, tells Langton. "We have to look at other people's perceptions of reality because everyone is different."

Jaimie Nasceif, 36, tells the station: "I can't believe kids are doing this. I think it's ridiculous, and something completely unacceptable."